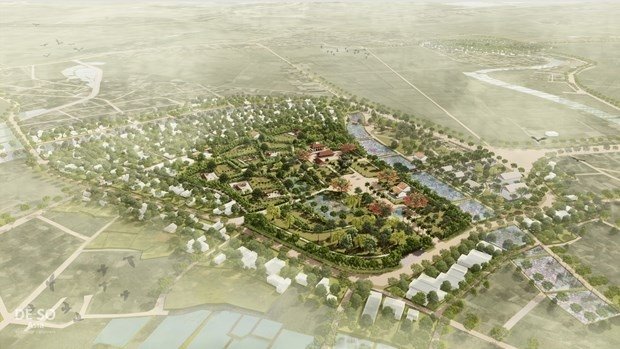 Chairman of the Nghe An provincial People's Committee Nguyen Duc Trung affirmed the announcement of the Prime Minister's decision on approving the master plan for conservation, renovation and promotion of the value of National Special National Relic Site Commemorating President Ho Chi Minh in Kim Lien Village is of very important significance to the province.

Along with promoting the value of the monument, the plan is also associated with the development of tourism forms, tourism products based on the potential of available natural resources and culture of the area.