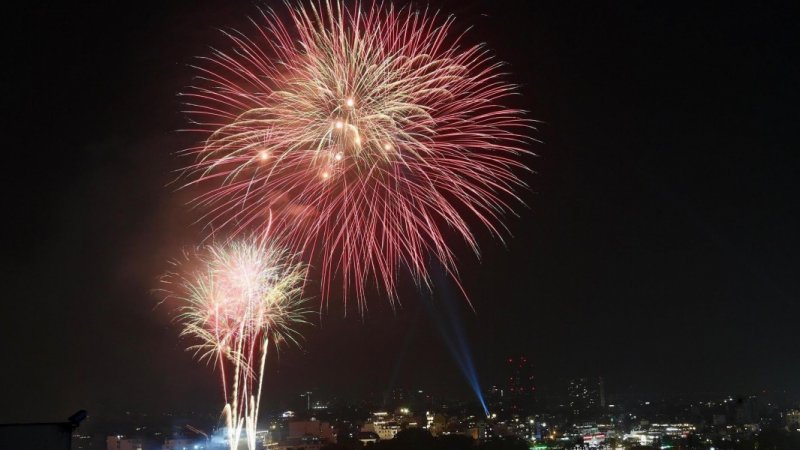 The bright fireworks in the capital city’s sky on New Year’s Eve.

NDO – The colourful firework display in the sky of Hanoi at midnight on January 1 marked the turning of New Year 2021.

Thousands of people and visitors gathered in the city’s centre to wait for the special moment. 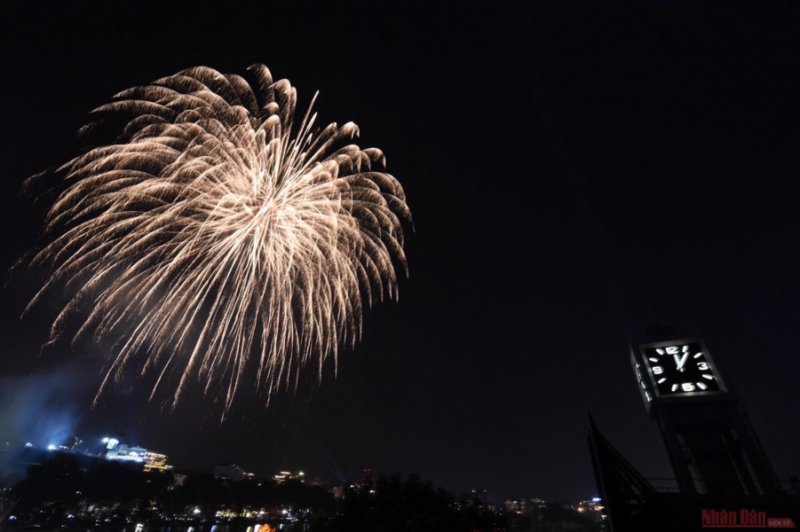 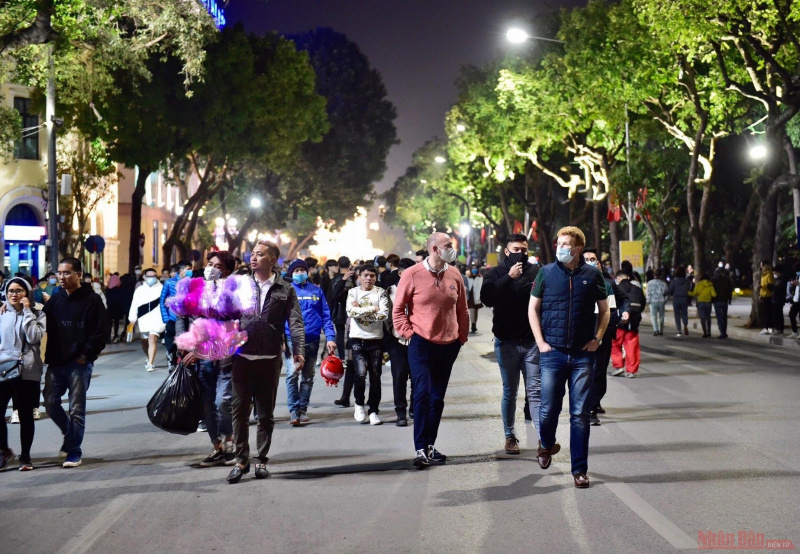 Since 7pm on December 31, many Vietnamese people and foreign visitors gathered in the pedestrian streets around Hoan Kiem Lake to join the joyful activities to welcome New Year 2021. 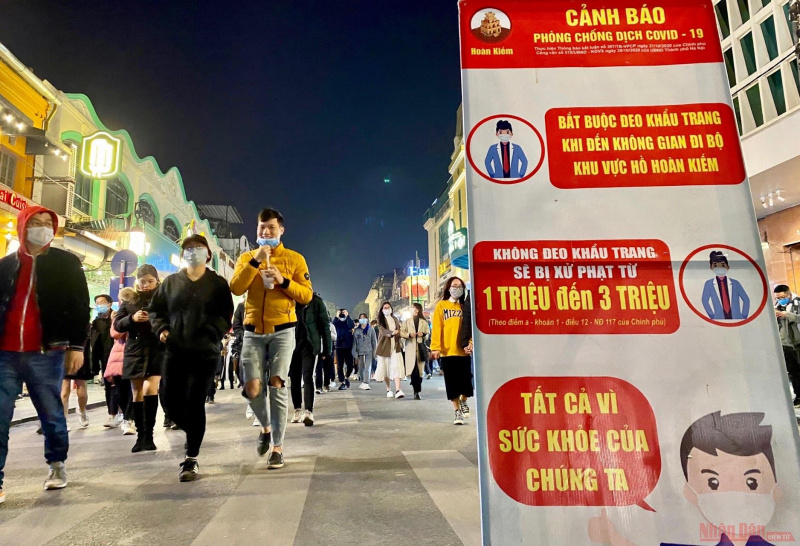 The propaganda panels on COVID-19 prevention and control were put at the entry and exit areas to the pedestrian streets. 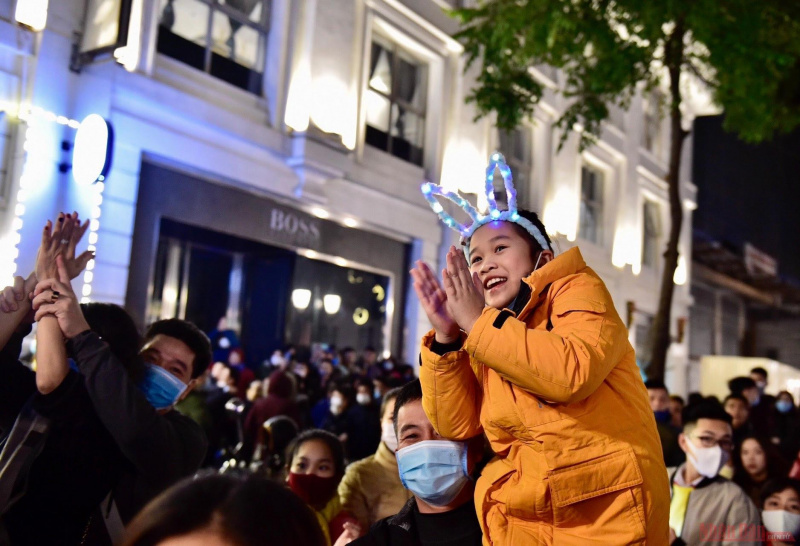 Children were joyful to enjoy art activities in celebration of the New Year. 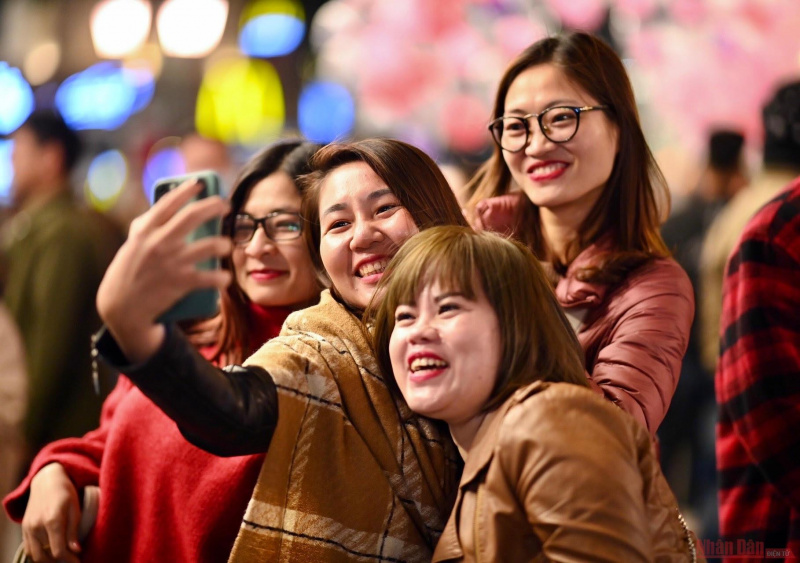 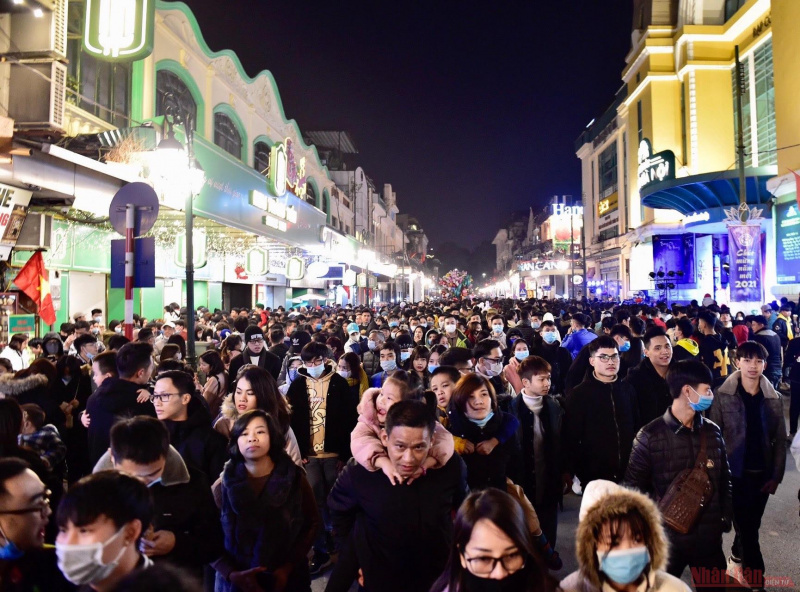 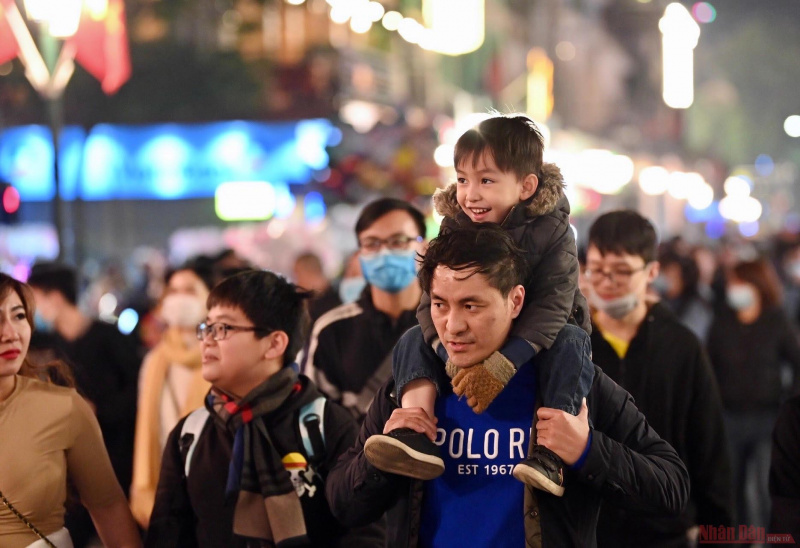 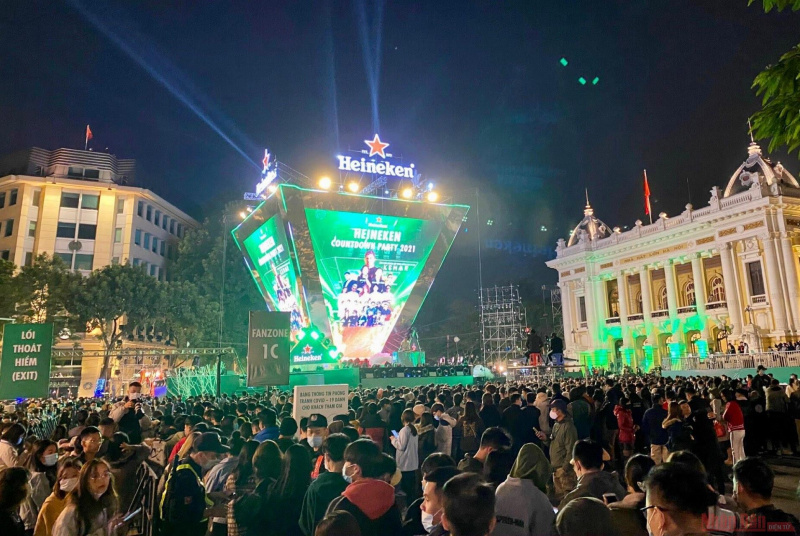 A countdown party was held in front of the Hanoi Opera House, attracting a large number of onlookers. 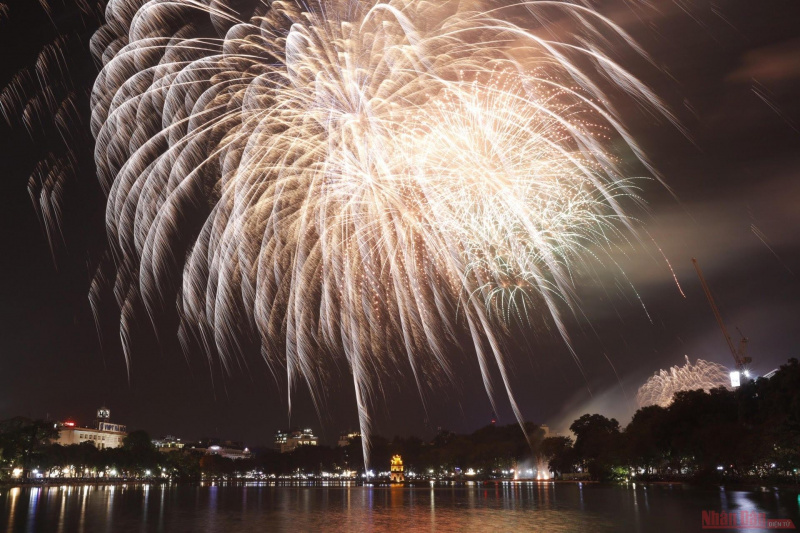 The firework display at the tunnel crossing the Saigon River (District 2) always attracts a large number of people. 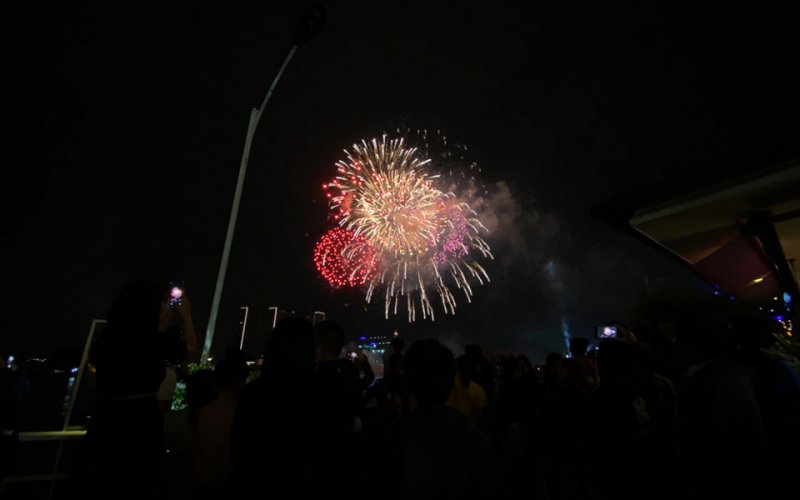 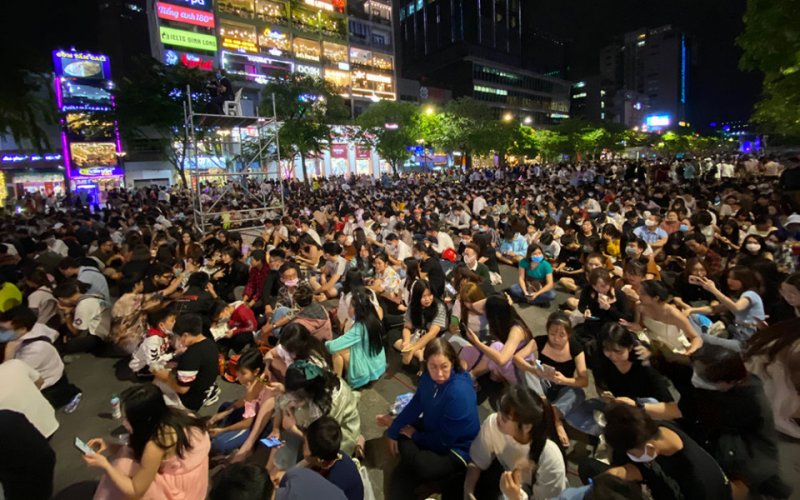 People and visitors gather on the Nguyen Hue pedestrian street.

* On the evening of December 31, thousands of people flocked to main streets and September 2 Square in the central city of Da Nang to join cultural and entertainment activities, especially the Countdown Party.

As the clock struck midnight on New Year’s Eve, thousands of people had a countdown to welcome the year 2021. A series of street art activities are taking place along Han River until January 2, impressing local people and visitors alike. 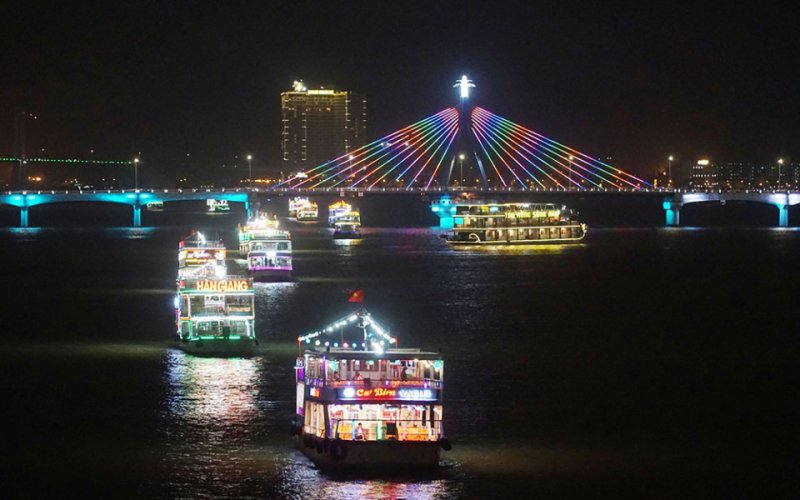 The display of decorative boats along Han River.