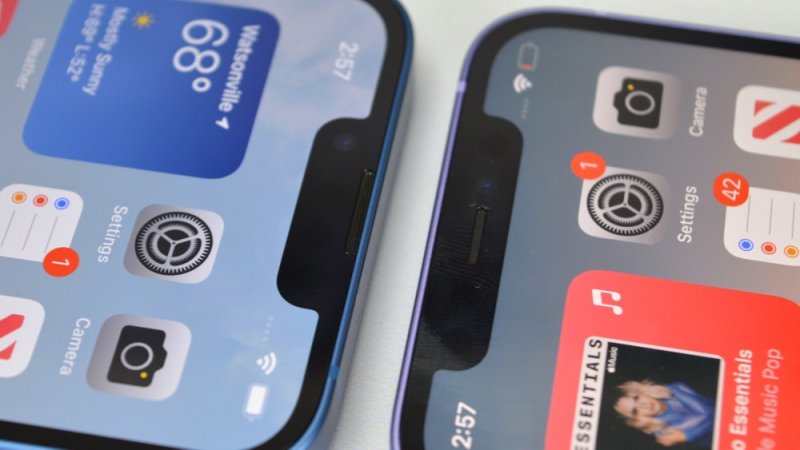 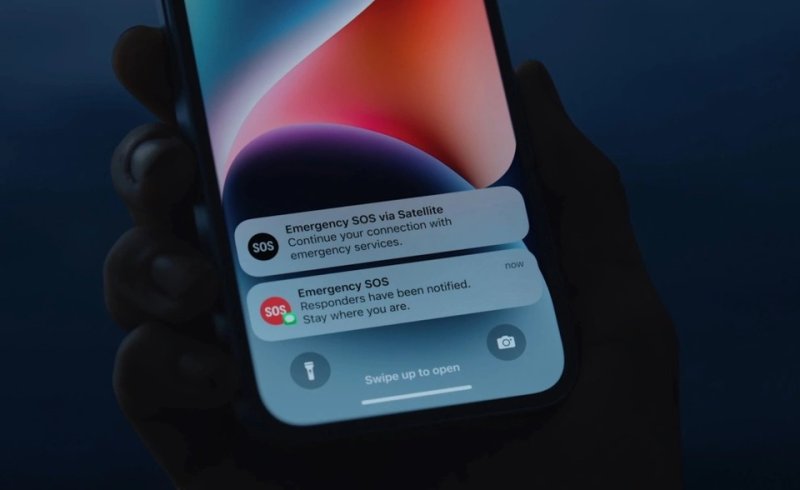 One of the new features of the iPhone 14 series is Emergency SOS, or emergency communications by satellite when out of range of a cellular network. This feature is likely to appear on top Android phones later this year, as recently at CES 2023, Qualcomm launched Snapdragon Satellite, an emergency data and messaging service via satellite.

Apple uses Globalstar’s 24 satellite network, which will soon add 17 satellites, for its Emergency SOS service. And Qualcomm uses a beam of 66 satellites from orbital communications company Iridium. One advantage of Qualcomm is that Iridium has wider satellite coverage than Globalstar.

However, the Iridium satellites were launched 25 years ago and use a near 2G signal system, so users will not be able to make voice calls. Iridium says it is confident it can provide text messaging services.

Like Apple’s Emergency SOS, when the mobile signal is lost, Snapdragon Satellite users only need to point their phones to the sky for the easiest connection to the satellite, then send a message. Qualcomm also shows a guide to aiming the phone in the application interface to make the feature easier to use.

The mobile chip maker said that if you can’t connect right away, users can try again in 8 to 12 minutes, to wait for satellites orbiting the planet at about Mach 20 to pass their location.

Not sure if it’s useful for users

While Apple is proactive about both Emergency SOS service and devices sold and commits to 2 years of free service, Qualcomm can’t specify the price, because it charges or even offers Snapdragon Satellite service on Smartphone or not depends on the phone manufacturer. 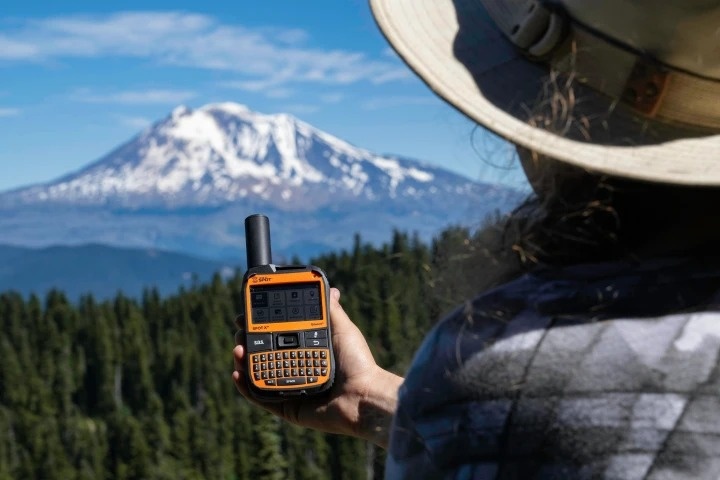 T-Mobile is working with SpaceX to use the Starlink satellites, and Verizon is working with Amazon, although Amazon has yet to launch any of the 3,236 satellites it plans to put into Earth orbit. AT&T has signed an agreement with AST SpaceMobile to help customers connect via satellite in case of need.