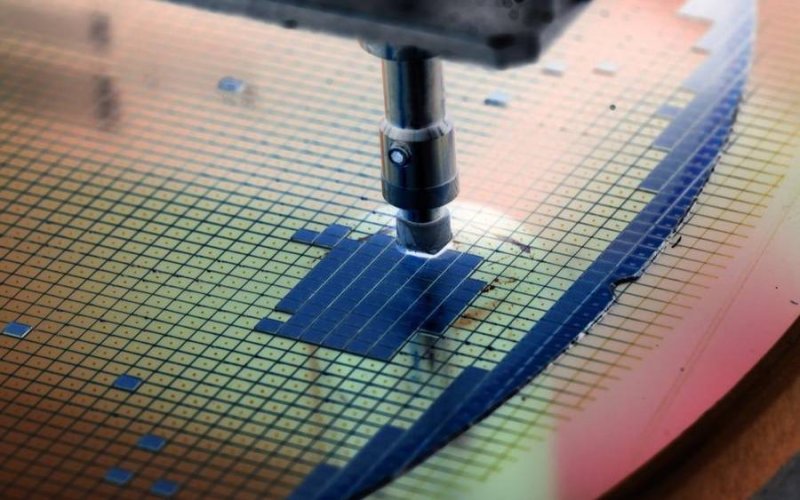 Like the Russia-Ukraine war, now the world is facing another war in the semiconductor sector, also known as the “chip war”, according to Modern Diplomacy.

Competition between the US and China in the field of electronic chips is increasingly fierce, while semiconductors are an integral part of the electronics and military industries.

The reason for this “war” is what the current situation is, and its impact on the future and who the potential winners are, all will be analyzed in this article by Modern Diplomacy. The following is a summary of the article’s translation. 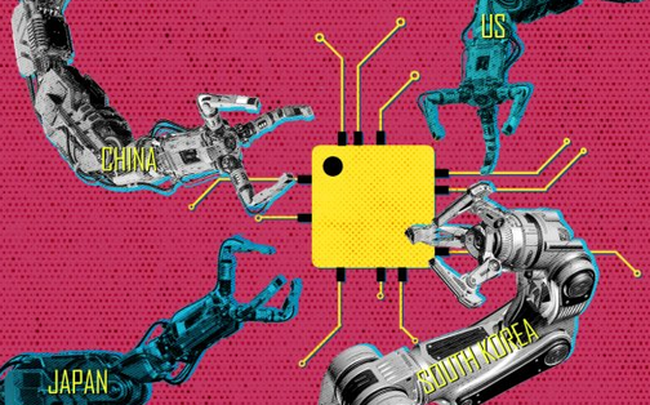 A semiconductor, or chip, is a conductive material that lies between a conductor and an insulator. Semiconductors can consist of pure elements such as germanium or silicon.

The United States, the island of Taiwan (China), China, South Korea and Japan are the world’s largest semiconductor manufacturers. Taiwanese, Chinese and Korean companies account for 87% of the global market.

Industries are unable to meet consumer demand and supply in this context, semiconductor companies are lagging behind and are not stable enough to meet strong demand from various sectors. 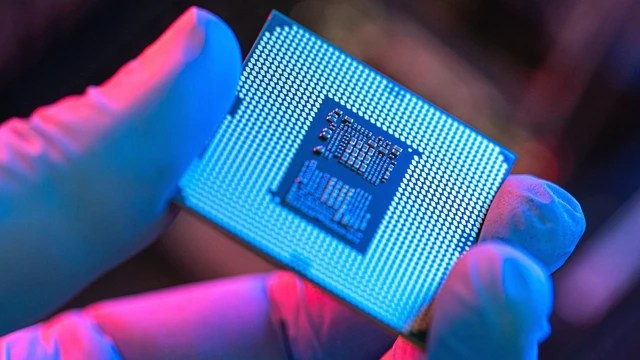 The US is the leading country in the race for semiconductors in the global market, with a market share of more than $200 billion by 2020. The US is also a pioneer in semiconductor exports, accounting for 50% of the market.

Overall, semiconductors are America’s top export, and it invests more than a fifth of its revenue in research and development, second only to the pharmaceutical business. The US still depends on Taiwan for semiconductor exports.

On the other hand, China is now a major emerging player in the semiconductor race. The country’s semiconductor industry has been expanding since 2015. The Semiconductor Industry Association predicts China will overtake Taiwan by 2030 with a 24% market share, with support from the initiative “Made in China 2025”.

In fact, it could be said that China had “swallowed” Taiwan in the semiconductor business two years earlier. The US always wants to get in the way of China, but China’s semiconductor industry has continuously grown by 9%, its annual revenue could reach 114 billion USD by 2024.

Both the US and China are racing in the semiconductor sector. China strives to catch up with advanced American technologies and compete in the field of microchips. The rise of techno-nationalism in China will lead to both competition and conflict with the United States.

The US recently passed the CHIPS Act, which includes “huge” financial support for science and technology to serve its main goal of maintaining a competitive advantage over China. The U.S. Department of Commerce’s Bureau of Industry and Security (BIS) implements the most comprehensive controls on imitation of chip technology.

In October 2022, the Joe Biden Administration increased controls on the export of semiconductor-related equipment and inputs to China. On December 6, President Biden visited the site of Taiwan Semiconductor Manufacturing Company’s new factory in Arizona and called it a potential project for the US chip supply chain.

In mid-December, the US government added 36 Chinese chipmakers to its list of restricted access to chip technology, including YMTC.

The US effort to gain hegemony in the chip industry is not only reflected in the investment of 40 billion USD, but it is also taking steps to block China’s burgeoning semiconductor industry. Apparently the US has declared a semiconductor war with China.

The current trillion-dollar question is who will win in this chip war? Not only at the level of geopolitical conflict, chip wars are now more like war. It is very difficult to determine the winner of this war.

The US is having the advantage of being a “global hegemon”, so some countries will try to ally with the US and its allies. The US will dominate semiconductor technology for artificial intelligence and military engineering. Meanwhile, China will lead in the field of microelectronics such as cloud computing and electronics.

According to some economic experts, there will be no winners in this war, only losers. And the ultimate loser is the consumer.