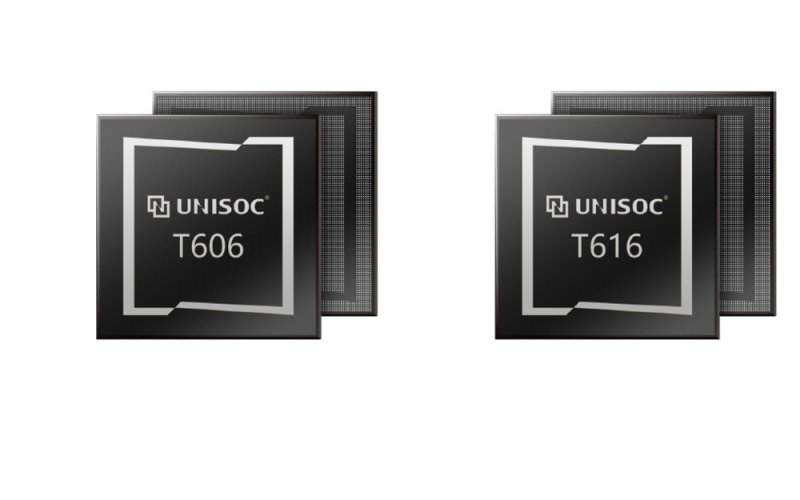 After the launch of T618 and T610, UNISOC has further expanded their 4G chipset family by launching the new generation octa-core 4G chipset T616 and T606.

UNISOC T616 is an octa-core LTE chipset with enhanced image capabilities, while T606 more focuses on the balance between performance and power consumption. Both chipsets support the UFS 2.1 fast flash memory interface for more efficient data access. With the launch of T616 and T606, UNISOC’s 4G chipset family will meet users’ needs in multiple application scenarios with its richer product lineup.

UNISOC T616 is based on DynamIQ’s new generation of the big.LITTLE architecture. It consists of two 2.0 GHz Arm Cortex-A75 CPUs and six 1.8 GHz Arm Cortex-A55 processors and is equipped with the new-generation Mali G57 GPU for better performance. 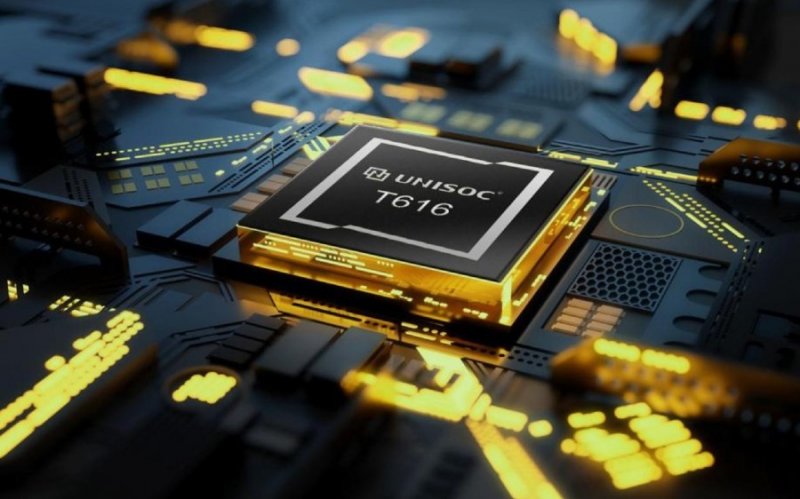 On the basis of FHD, T616 supports the mainstream cameras of 64 megapixels. Thanks to the de-distortion algorithm for ultra-wide lens, the image can be effectively corrected to make it more realistic, with a higher degree of restoration and richer layers and without delay in switching. In the high dynamic scene, the details of the highlighted areas are still retained, while the brightness and contrast of dark areas is enhanced, and the color is restored.  In the indoor backlight scene, high precision algorithm is employed to effectively improve image layering so that users can shoot beautiful pictures easily in various environments. The solution includes techniques such as stepless blue light suppression adjustment, adaptive screen brightness control and intelligent resolution switching, which brings a leisurely and enjoyable long-battery-life experience while protecting the users’ eyes.

With continuous improvements to Internet speed, transmissibility has become the bottleneck to the performance of smartphone. In view of the pain point of users, T616’s data transmission speed is further upgraded. The Universal Flash Storage (UFS) 2.1 technology makes data access even more efficient and faster, with even the loading of large files such as videos not taking too long.

Octa-core LTE Chipset for all kinds of networks – T606

As new-generation octa-core 4G products, T616 and T606 enrich UNISOC’s product portfolio, meeting the diversified needs of the users in the industry and boosting UNISOC’s technical strength and market share.

(1) According to the Counterpoint Smartphone AP Shipment Tracker