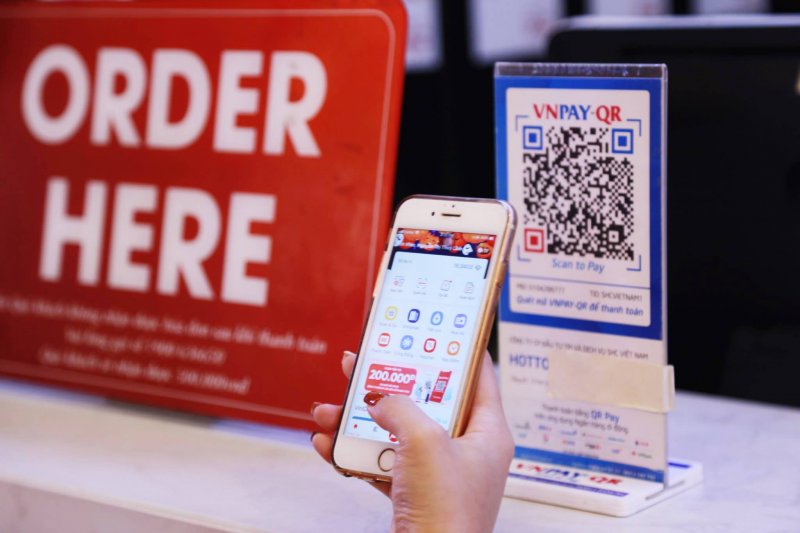 Vietnam’s second tech unicorn, according to Tech in Asia, intends to use the funds to capitalize further on the vast market opportunities on offer as the country grows increasingly digitalized.

In 2019, VNLife reportedly received $300 million from the U.K.’s based SoftBank Vision Fund and Singapore state fund GIC, but did not disclose the information at the time.

VNLife’s core financial technology unit is VNPay, which powers the mobile apps of Vietnam’s 22 banks, including top ones like Agribank, Vietcombank, VietinBank, and BIDV.

The apps allow over 15 million monthly active consumers to transfer money, pay bills, top up mobile credits, book bus tickets, and even shop for groceries, according to VNLife.

While VNPay itself does not work like an e-wallet, VNPay-QR is still competing for users and merchants with digital wallets such as MoMo and Moca.

An estimated 70 percent of Vietnam’s population still has limited or no access to banking services, leaving the door wide open for players that can diversify financial services and effectively monetize acquired data.