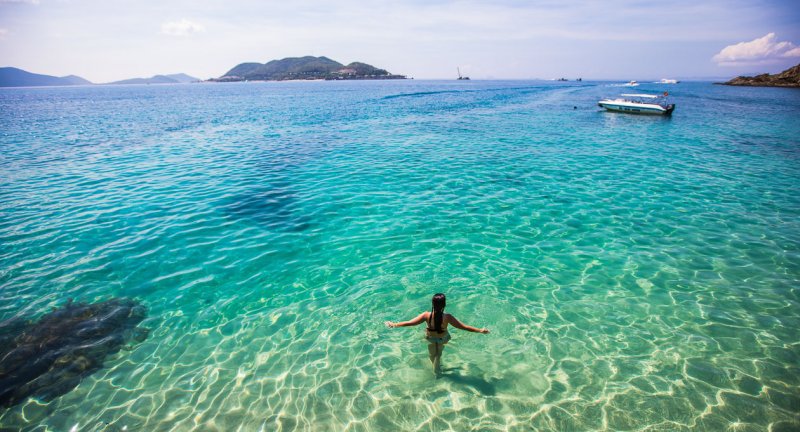 Khanh Hoa, home to 1.3 million people, began a 14-day semi-lockdown on Friday under Directive 16, which requires people to stay at home and only go out to buy necessities such as food or medicines or to work at factories or businesses that are allowed to open.

Nha Trang Town, a popular beach tourist town, and Dien Khanh and Van Ninh districts had already imposed Directive 16 while less stringent measures applied in the rest of the province.

The province has had nearly 3,000 infections in the ongoing wave, and the pandemic situation in Nha Trang remains serious, with the number of daily infections forecast to rise, Dinh Van Thieu, vice chairman of Khanh Hoa, said.

Authorities in neighboring Phu Yen have decided to extend Directive 16 for another 10 days until August 15 instead of lifting it on Thursday as planned after over 1,600 cases were recorded in the ongoing wave.

The lockdown had begun on July 23 but outbreaks have persisted.

Many other tourism destinations such as Vung Tau, Phan Thiet, Da Nang, and Hoi An have also been placed under lockdown after Covid clusters were detected.

In the fourth wave that began in late April, the country has had over 185,000 cases in 62 of its 63 cities and provinces.

Today, 20:36
Here’s what the relations between Japan, the U.S. and Vietnam with China look like