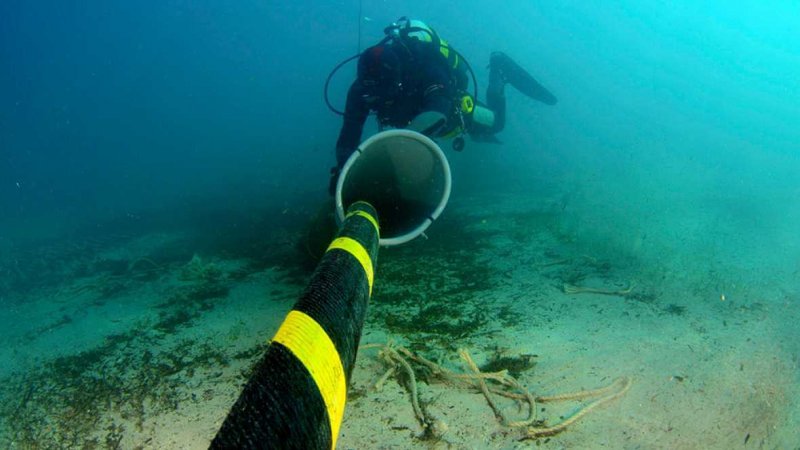 Vietnam’s internet connection via the Asia America Gateway (AAG) undersea cable broke down a mere two days after being fixed.

A representative of a network service provider in Vietnam said a fault had been detected Monday at the SH1 branch of the Asia America Gateway (AAG) undersea optical fiber cable that lies around 107 kilometers off beach town Vung Tau in southern Vietnam.

The problem may affect about 15 percent of the total connection capacity from Vietnam to international destinations, especially Singapore and Hong Kong. Services with large traffic like Facebook and Gmail are most affected.

According to Vietnam Internet Association, many domestic providers still rely on the AAG cable for their international Internet connection traffic, while the issue would affect users of 3G, 4G networks along with international social network users.

On June 22, the AAG encountered a problem on the S1H branch, which took until July 2 to be fixed.

Yet during reparations, new errors had been discovered and therefore the process had lasted longer than expected and was not completed by July 17.

Vietnam has six submarine cable systems and a 120 gigabit channel that runs overland through China.

But it has experienced frequent ruptures and repairs, affecting services in Vietnam, where more than 64 percent of the population is online.