Home / Sports
Sponsor Adidas is in trouble because the demand for Argentina team jerseys is so high
thamnguyen99 18-12-2022, 21:08 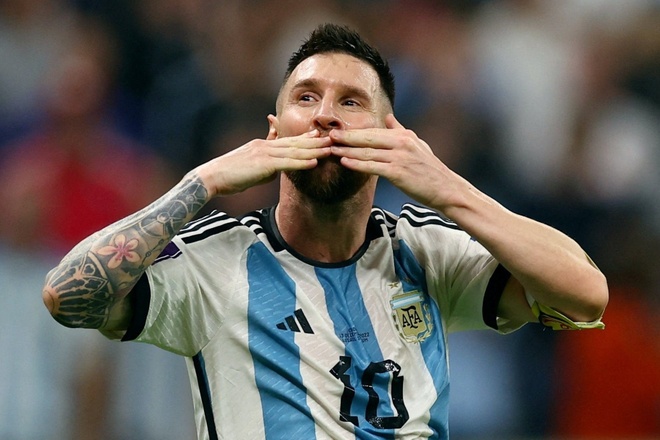 With Argentina entering the final of the 2022 World Cup, the demand for this team’s shirts is unprecedented, especially for Lionel Messi’s jerseys. 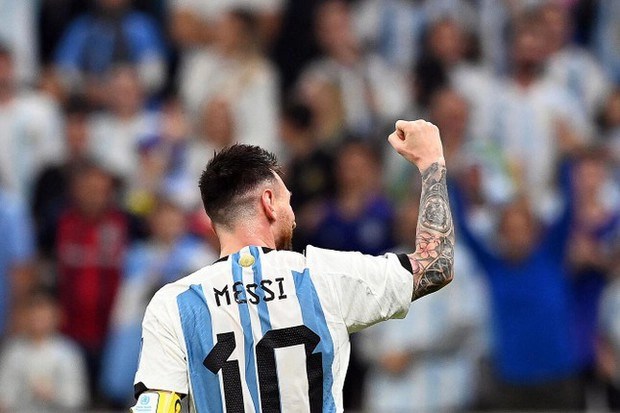 This fact makes the production line of Adidas jerseys, the exclusive supplier of the Argentina team’s jerseys, overloaded. They don’t have enough supply to hit the market.

Adidas says this is something they have never faced before. An Adidas representative said: “It will be difficult for us to rush to produce the Argentina national team jerseys, especially Messi’s, in time for the final against France on Sunday. Fans have ordered in many cities, such as Buenos Aires, Madrid, Doha, Tokyo… but still no stock.”

Partly because of the rising attraction of the Argentina team, partly because this is the last World Cup of Lionel Messi and he is very close to the Gold Cup, the demand for hunting the last shirts of the 35-year-old superstar is higher than ever. Adidas confirmed that Messi’s number 10 shirt, all sizes from small to large, men’s and women’s shirts have been sold out. 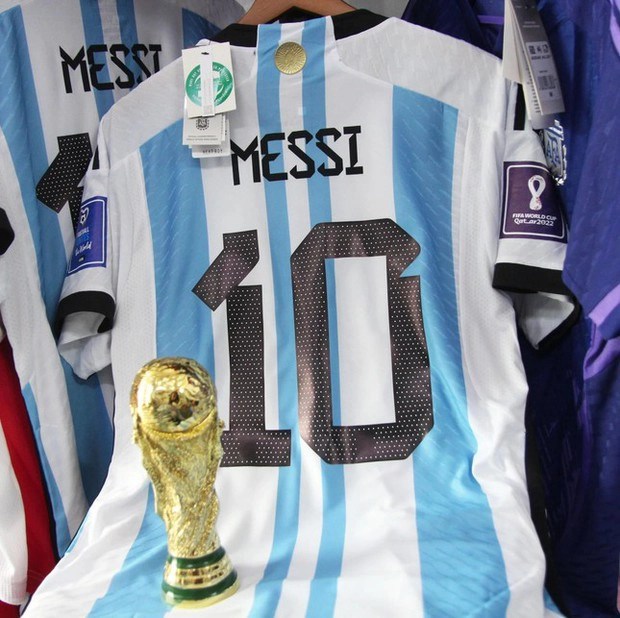 Fans everywhere are expressing disappointment. They used to expect to own this shirt until Adidas sent a sad message. The Argentine Football Federation (AFA) admits it is facing an outcry from fans because there are not enough Messi shirts to supply the market.

“We really couldn’t do anything, even if we wanted to sell more jerseys. That depends on Adidas and their production lines in the countries. They can’t produce enough to meet the needs of those who have high expectations,” the message from AFA said.

Adidas had no choice but to promise fans that after the final, the shirts would appear on the booth. But surely from now until then, they can not ease the disappointment of the fans.

Not to mention a lot of people are speculating on jerseys. Because on the AC Momento exchange, Lionel Messi’s shirts have been priced up to thousands of dollars.