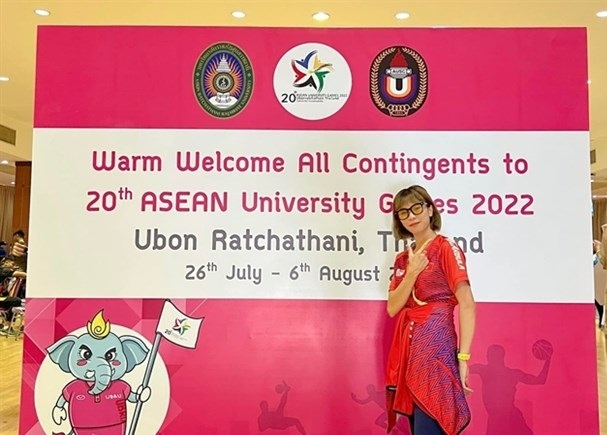 The last two titles went to Le Van Thao, who secured the second one and Doan Thu Hang, who took her first ever Games victory.

She was followed by Lee Vanessa Ying Zhuang of Singapore and Balasingam Rammiyah of Malaysia.

The Vietnamese team also grabbed a bronze in the women's 4x400m relay. The crew gathered all athletes whose majors are not short-distance running. Vu Thi Ngoc Ha was a long jumper, Pham Thi Hong Le was a marathoner, and Bui Thi Ngan and Hang were middle-distance runners.

After four days of competitions, Vietnam won nine golds, two silvers and one bronze from track-and-field events and placed fourth in the medal tally.

The taekwondo and pencak silat will be the next team to compete for Vietnam from August 2.

Other Vietnamese competitors are in e-sport and futsal tournaments.

They compete in 230 events in 23 sports until August 6. The Games were previously postponed twice because of COVID-19.