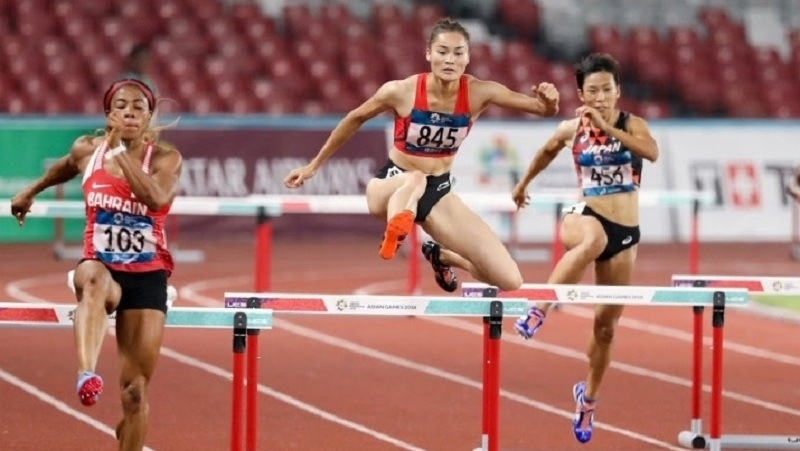 NDO – Vietnam will send 66 athletes to compete in the track and field events at the upcoming 31st Southeast Asian Games (SEA Games 31).

The finalisation of the team was based on the performance of the athletes in last year’s tournaments as well as in the recent selection event that took place from March 4-6, 2022.

The national track and field team to SEA Games 31 will be coached by long jump trainer Nguyen Manh Hieu, who is also training the 2018 Asian Games gold medallist Bui Thi Thu Thao. SEA Games 31 will mark the return of the 29-year-old jumper following her absence from the 2019 SEA Games in the Philippines due to pregnancy.

Among those registered, there are many popular athletes, including Nguyen Thi Oanh (triple gold medallist at SEA Games 30 in the women’s 1500m, 5000m run and 3000m steeplechase), Nguyen Thi Huyen (SEA Games title holder in both the women’s 400m and 400m hurdles), and Le Tu Chinh (the defending 100m SEA Games champion).

Vietnam dominated the athletics competition in the Philippines two years ago with a collection of 16 gold medals, which was four clear of powerhouse Thailand and surpassed their SEA Games target by five golds. 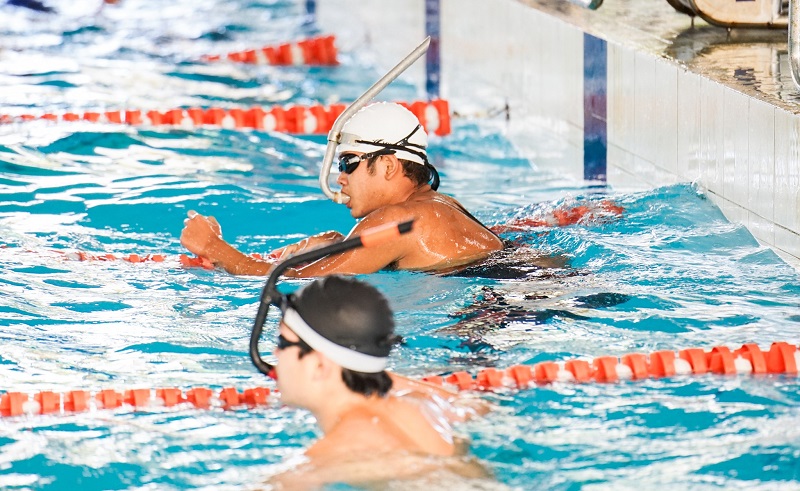 Vietnam’s fin-swimming team for SEA Games 31 has also been finalised with 25 members, including 22 athletes and three coaches.

SEA Games 31 will be hosted in Hanoi and 11 adjacent provinces from May 12 to 23, 2022, offering 526 sets of medals across 40 sports. The track and field competition is set to take place at the Hanoi-based My Dinh National Stadium between May 14 and 19 with 47 sets of medals up for grabs.