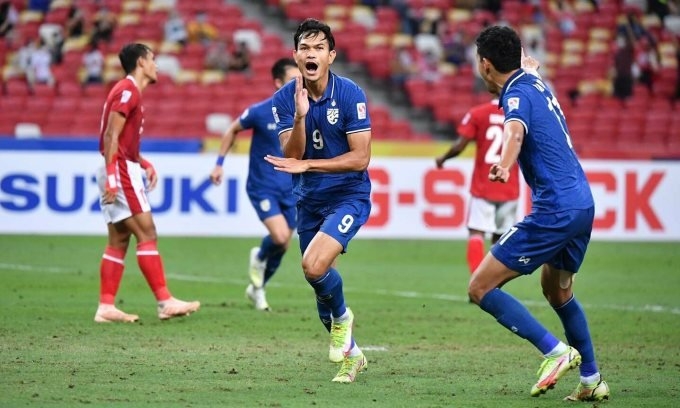 NDO – Thailand claimed the AFF Cup title for the sixth time after a 2-2 draw on January 1 secured the War Elephants a 6-2 aggregate win over Indonesia.

Shin Tae-yong’s side headed into the second leg of the final match with a tough mission of overturning the 4-0 first-leg deficit.

Ricky ignited Indonesia’s hopes by getting them off the mark after only seven minutes.

Thailand immediately replied with a series of attempts throughout from Supachok, Thanawat and Teerasil Dangda, but could not find the back of the net before halftime. 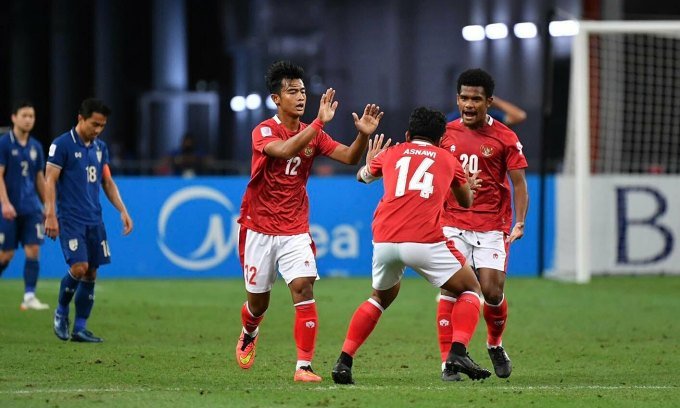 Thailand produced a strong start to the second half with a threat from Phitiwat in the 48th minute.

It took Mano Polking’s side six more minutes to earn an equaliser as Indonesian goalkeeper Nadeo Argawinata made a brilliant save of Bordin’s shot but failed to prevent Adisak Kraisorn from scoring on the rebound.

Things became worse for the Indonesians after Sarach drove a low strike from outside the box to make it 2-1 for Thailand. 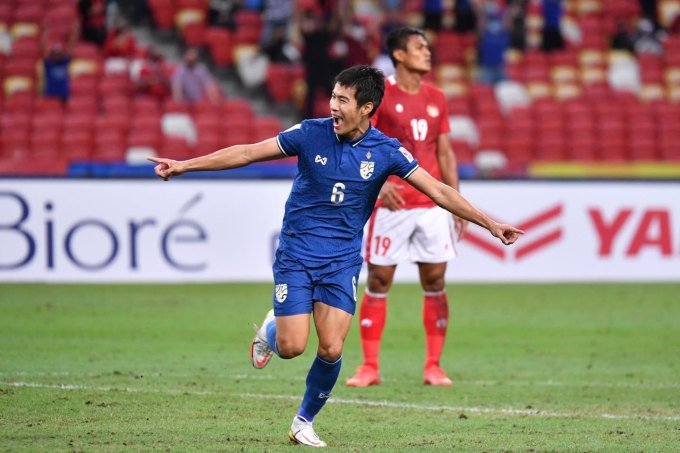 The remainder of the match saw Indonesia’s resilient fighting spirit, which was rewarded with an equaliser by Egy Maulana in the 80th minute.

The 2-2 draw proved to be an encouraging result for Shin Tae-yong’s troops, but it was not enough to help them overturn the situation.

Thailand took the AFF Cup 2020 crown in emphatic fashion with a 6-2 aggregate victory.

As the semi-final losers, Vietnam and Singapore co-shared the third prize of the tournament.