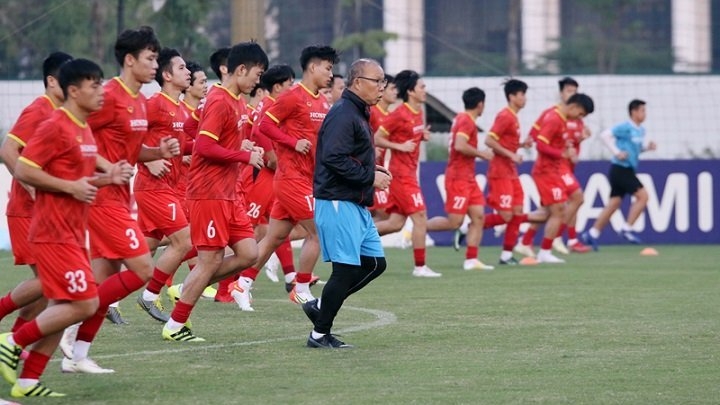 Head coach Park Hang-seo joins with his players in a training session on November 13. (Photo: VFF)

NDO – Ahead of a recent training session, Vietnam head coach Park Hang-seo reminded his players to continue focusing on giving their best in the remaining five return-leg matches in the final round of the World Cup 2022 Asian Qualifiers, affirming that his side will never surrender under any circumstance.

The Golden Star Warriors are training intensively at the Vietnam Youth Football Training Centre to prepare for their November 16 meeting against Saudi Arabia at Hanoi-based My Dinh National Stadium.

Vietnam have gone five consecutive matches in Group B without earning a single point, which has left them with just a glimmer of hope to advance to the playoff round.

However, Park’s troops are determined not to give up and are working hard towards a positive result against group leaders Saudi Arabia, who remain unbeaten in the campaign with four wins and one draw.

In terms of line-up, the Vietnamese squad will see off goalkeeper Nguyen Van Toan and forward Nham Manh Dung, while calling up young goalie Quan Van Chuan to prepare for the Saudi Arabia game. 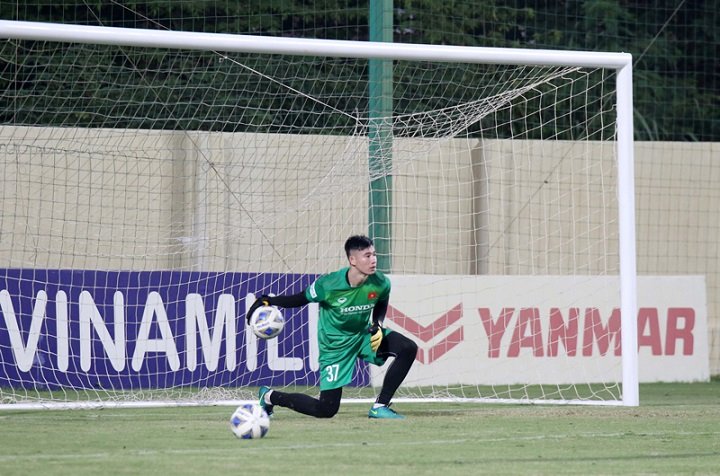 Van Toan suffered a shoulder strain that prevents him from continuing to join with the national team.

After five successive defeats, Vietnam will continue their quest for points in the five return-leg clashes. These are not only tough challenges but also offer opportunities for the players to continue to approach the high level of continental football, thus becoming more mature. 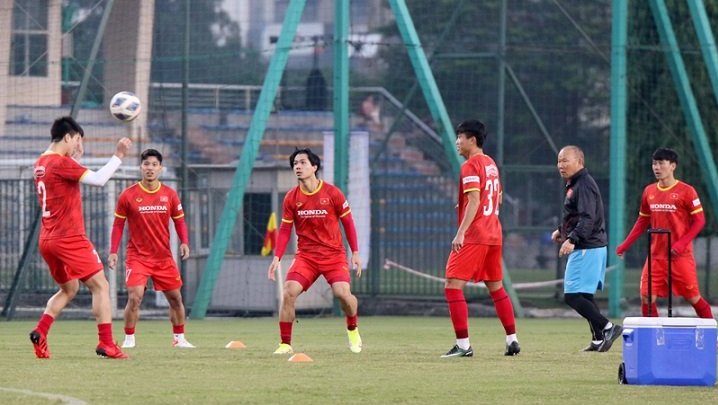 In the first leg, Saudi Arabia prompted to a comfortable 3-1 win over Vietnam. As the two teams meet again tomorrow at My Dinh Stadium, the Western Asian team remains the higher-rated side following their impressive unbeaten streak at the top of the group.