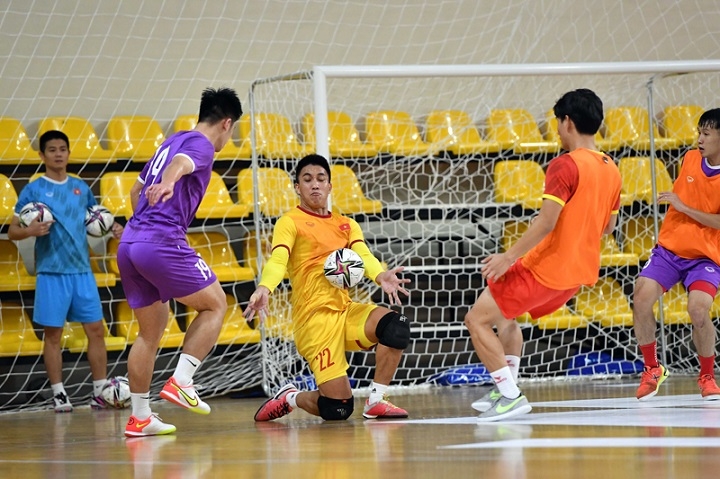 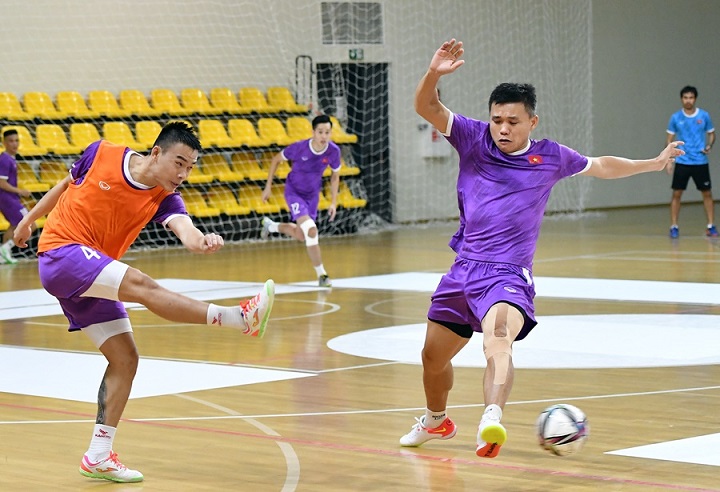 Coach Marquinhos Xavier recently announced an extremely powerful squad for the goal of seeking their sixth World Cup title in history. Of the 16 Brazilians, only four are aged below 30 and many are playing in Europe as well as for leading clubs at home. The most impressive name is 30-year-old pivot Carlos Vagner Gularte Filho, also known as Ferrao, who is playing for the Barcelona futsal club in Spain.

As a powerhouse in the sport, it is almost certain that Brazil will capture one of Group D’s two qualification slots in the knockout round. Vietnam, the Czech Republic and Panama will battle it out for the remaining slot. Giang’s side are expected to take on Panama and the Czech Republic on September 16 and 19, respectively. 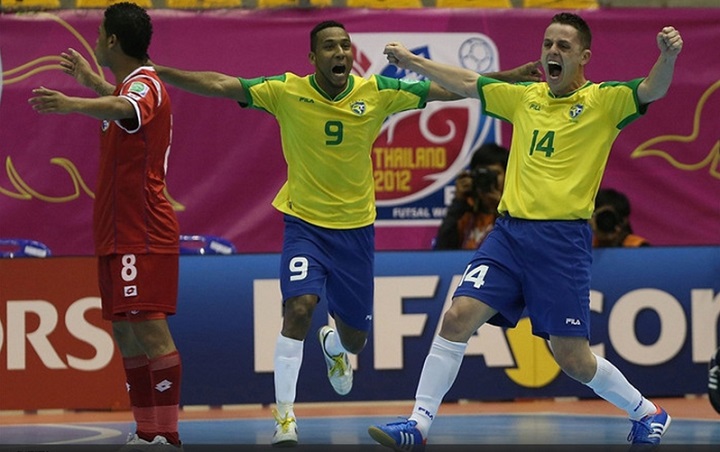 Brazil are eyeing to win their sixth Futsal World Cup title in history.

In the build-up to the World Cup campaign, Vietnam had an overseas training camp in Spain and played four international friendly games losing 0-1 to Japan, 0-4 to Spain, and 1-2 to Morocco, and drawing 2-2 with Spanish club Codorba.

This is the second consecutive time Vietnam have qualified for the Futsal World Cup. In their debut at the World Cup 2016 in Colombia, the Southeast Asian side made it through to the knockout stages as one of the four best third-placed teams.

The 2021 FIFA Futsal World Cup will be hosted by Lithuania from September 12 to October 3, with the participation of 24 teams, drawn in six groups of four. The group stage will be played in a round robin format to determine the top two teams in each group and the four best third-placed teams for the round of 16. 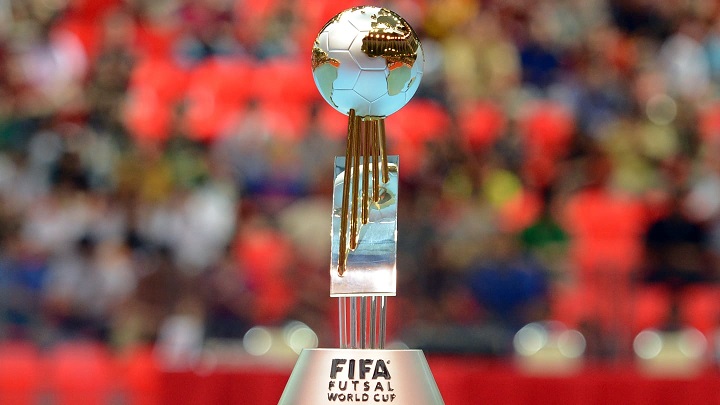 “Vietnam will make up for their inexperience with fighting spirit when they appear in their second FIFA Futsal World Cup,” the Asian Football Confederation (AFC) said on its website on September 11.

Vietnam are determined to prove a point in Lithuania 2021 with the target of bettering their 2016 achievement of reaching the Round of 16, it said, emphasizing that the opening fixture against five-time champions Brazil will be a litmus test for Pham Minh Giang’s troops.