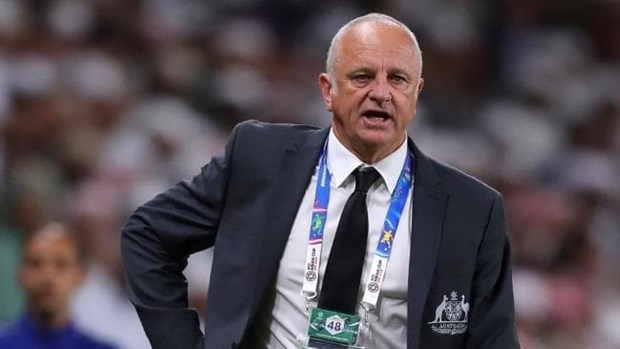 NDO/VNA – Australia have no time to relax for the match against Vietnam at the final round of the 2022 FIFA World Cup Asian qualifiers, warned the West Australian (TWA) daily newspaper.

The Australian players have to quickly switch their focus towards a trip to Hanoi to face Vietnam on September 7.

The Vietnamese, making their debut in the third stage of World Cup qualifying, took an early lead over Saudi Arabia in Riyadh but eventually fell to a 3-1 defeat after playing most of the second-half a man down following a red card, the newspaper said.

Australia thrashed China 3-0 in Qatar on September 2 to get off to the perfect start in Group B, staying on top of the group.

The newspaper quoted head coach of the Australian side Graham Arnold as saying that Vietnam's advantage of playing at home has been negated by the fact there won't be a crowd in Hanoi because of COVID-19 restrictions.

The game will kick off at 7pm on September 7 (Vietnam time).