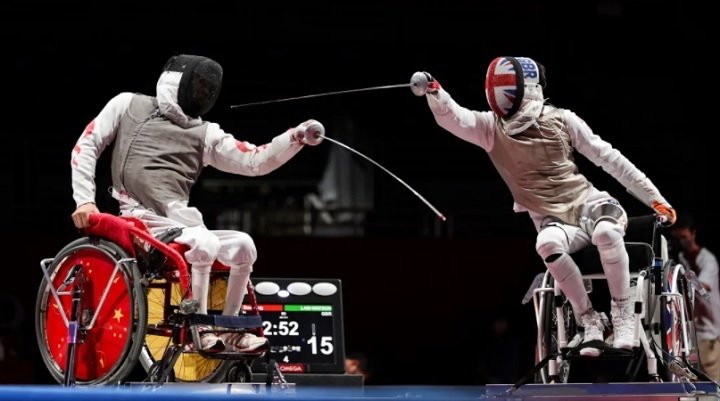 Chinese fencers proved their class once again after beating Great Britain 45-38 in the men's foil team gold medal match at the Tokyo 2020 Paralympics on August 29.

After winning the men's team foil, China held off the challenge from Italy and won the women's team foil gold medal match scoring 45-41.

The Chinese powerhouse have now won three out of four of the team events in epee and foil.

Team Great Britain’s trio Lee Pearson, Natasha Baker and Sophie Wells came away with gold at the equestrian dressage team to music event after scoring 229.905% followed by the Netherlands with 229.249 and USA at 224.352. 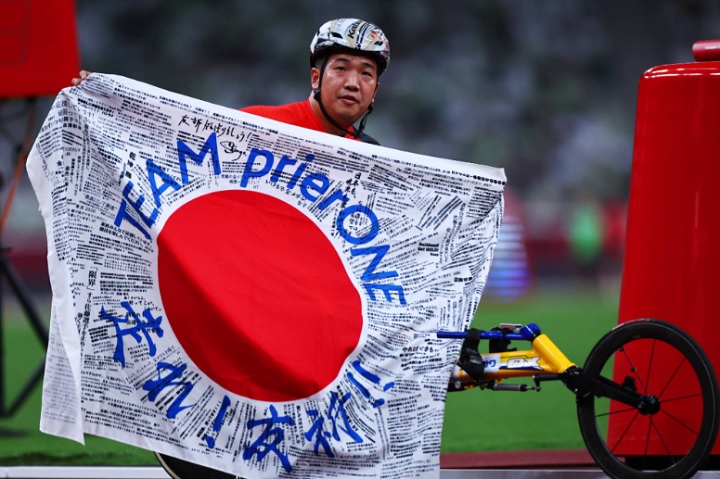 Salum Ageze Kashafali made a world record-breaking run of 10.43 to clinch gold in the T12 100m event held at the Olympic Stadium. The Norwegian was the fastest of the pack followed by Noah Malone from USA who clocked in 10.66 and RPC's Roman Tarasov at 10.88.

Switzerland's Manuela Schaer took gold in the women’s 800m T54 producing a personal best of 1:42.81. Team USA’s Tatyana McFadden claimed silver, which is her 19th Paralympic medal adding to the bronze medal she won in the 5000m on Saturday in Tokyo. 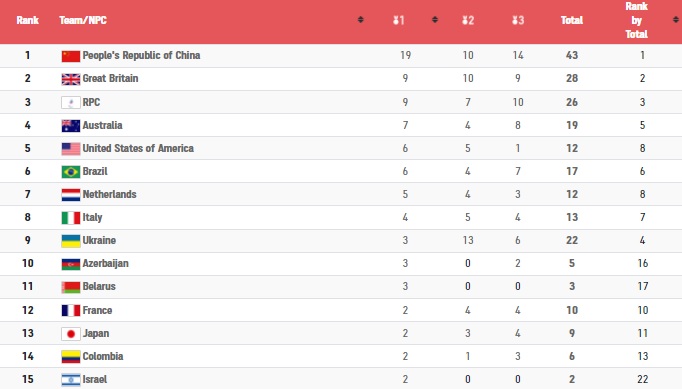