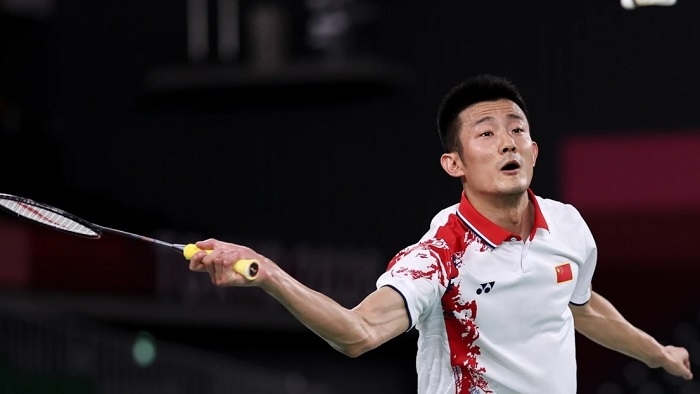 The women's doubles and men's singles events are the final two titles contested in badminton in Tokyo 2020 on August 2.

Indonesia's Greysia Polii and Apriyani Rahayu will go up against Chen Qing Chen and Jia Yi Fan in the women's doubles final.

The final badminton title on offer will be the men's singles. China's Chen Long is the only reigning champion to defend his title in Japan and would like to emulate badminton legend Lin Dan, with back-to-back Olympic titles. Chen will take on Denmark's Viktor Axelsen in the gold-medal match.

The top 8 gymnasts - with no more than two athletes per country - advanced from the qualifying round to today's apparatus finals in men's still rings and vault and women's floor exercise. The competition will crown the world's best gymnast on each event with no scores carrying over from the qualification round.

The men's vault final is always exciting, and Tokyo 2020's will be no exception. In qualifying, the top seven athletes were separated by 0.166 with Korea's Shin Jeahwan topping the standings. Armenia's Artur Davtyan and ROC's Nikita Nagornyy were second and third best, respectively, in the qualification round. 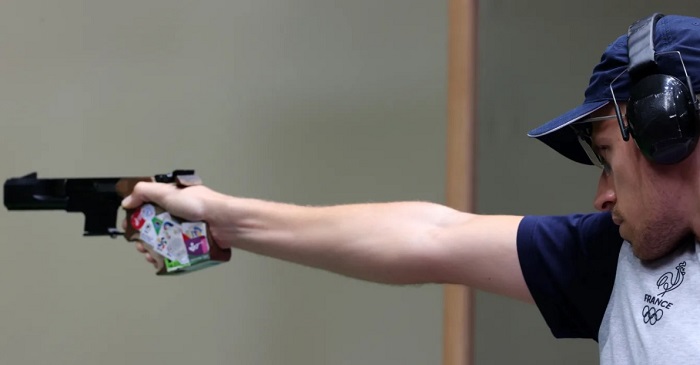 There's one more qualification round for the 25m Rapid Fire Pistol starting at 8:30 (local time) before the stage is set for the finals in the afternoon session.

Meanwhile the 50m Rifle Positions Men's qualification kicks off at 11:30 (local time) before the finals to see who gets to be crowned the new Olympic champion.

The German Christian Reitz, as well as Rio 2016 medallist Jean Quiquampoix of France and China's LI Yuehong, will be among the favourites in the 25m Rapid Fire Pistol's Men's Finals.

Among those to watch 50m Rifle 3 Positions qualifying (and likely the final round) is ROC's Sergey Kamenskiy, who took silver in Rio in 2016.

The rifle event will also see the last two members of India's Tokyo 2020 shooting contingent hit the range – Sanjeev Rajput (who won gold at the Commonwealth Games and silver in the Asian Games in 2018 in this event) and Aishwary Pratap Singh Tomar.

The Women's Freestyle 76 kg final will be contested by Team USA's Adeline Maria Gray and Aline Rotter-Focken of Germany. 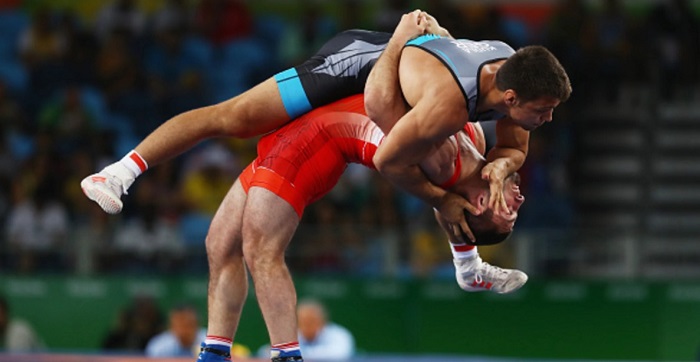 Davit Chakvetadze of Russia and Denis Kudla of Germany compete in the Men's Greco-Roman 85 kg on Day 10 of the Rio 2016 Olympic Games at Carioca Arena 2 in Rio de Janeiro, Brazil on August 15, 2016. (Photo: Getty Images)

Medals for Men's 109kg will be strung around new winners on August 3. It's the ninth day of the weightlifting competition which will commence with the Men's 109kg at 13:50 (local time) followed by the finals.

Returning Olympian Arkadisuz Michalski from Poland will be looking to medal in his second time at the Games, as well as newcomers USA's Wesley Kitts - 2019 Pan American Games gold medallist in Lima - and the powerful Ali Hashemi of Iran.

The Finn class is racing for the final time on the Olympic stage so the competition is heating up for the last-ever medals in the event, plus there is also the final of the Foiling Nacra 17 Mixed competition at 2.30pm (local) on August 3.

Contested since Helsinki in 1952, the Finn is the oldest sailing class in the Olympic games. But, after 18 Olympic Games, the Finn dinghy class will be no more - the event has been dropped from the programme after Tokyo 2020. As a result, Great Britain’s Giles Scott, the heir apparent to Sir Ben Ainslie, would like nothing more than to be part of the sport’s legacy by retaining the title that he won at Rio 2016. His claim to the final gold medal of the Finn class era is not a foregone conclusion as Spain’s Joan Cardona Mendez, and Netherland’s Nicholas Heiner have proved to be worthy opponents.

In the second Olympic outing for the Nacra 17 mixed catamaran class, Argentina’s Santiago Lange, the oldest medallist at the Rio Games, and partner Cecilia Carranza Saroli are defending the gold that they won in 2016. The speed and the form of Italy's Ruggero Tita and Caterina Banit, Spain's Tara Pacheco van Rijnsoever and Florian Trittel, Great Britain’s John Gimson and Anna Burnet, and Germany's Paul Kohlhoff and Alica Stuhlemmer means that any one of them could win this regatta at Enoshima Yacht Harbour. 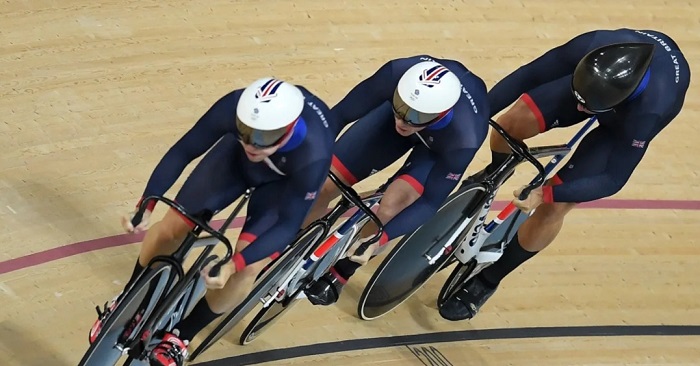 The men's team sprint and women's team pursuit finals will highlight the second day of action in the Tokyo 2020 track cycling on 3 August 2021 at the Izu Velodrome.

Britain will be looking to continue their dominance in the velodrome with the husband-wife duo of Jason and Laura Kenny leading the charge in their respective events.

With six gold medals to his name, Jason Kenny will be looking to become the most decorated British athlete at the Olympic Games when he gets into the saddle for the men’s team sprint event.

The Tokyo 2020 canoe sprint competition will make a big splash on the second day of paddling where four finals in both the kayak and canoe events will take place on the Sea Forest Waterway on August 3.

In the men's C2 1000m, Germany will be the team to beat as they attempt to win their sixth gold medal in the event. Germany has won gold in the event in five of the last seven Olympic Games.