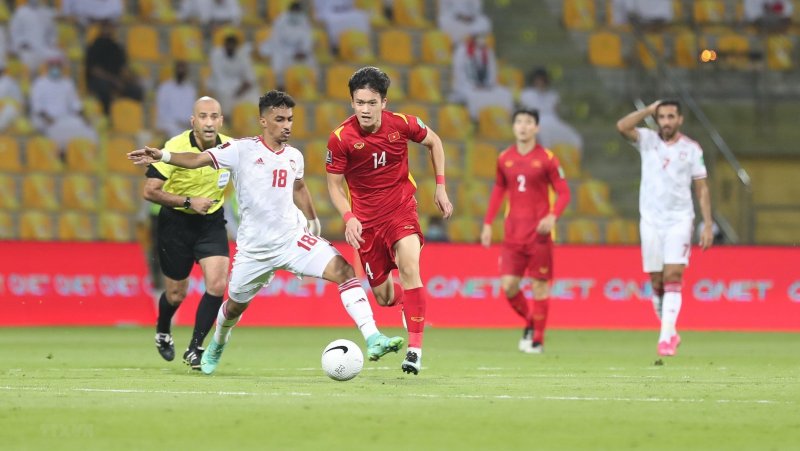 NDO/VNA - Vietnam were placed in the No. 6 seed group, together with Lebanon, among six seed groups for the upcoming draw of the 2022 FIFA World Cup's third Asian qualifiers.

With two wins and one loss in the final matches in group G of the second qualifiers in the United Arabian Emirates (UAE), Vietnam earned 2.79 more points and ranked 11th among 12 teams competing in the third qualifiers. Lebanon ranked in the 12th position.

The No. 1 group comprises Japan and Iran. Meanwhile, Australia and the Republic of Korea are in the No. 2 group, Saudi Arabia and the UAE in the No. 3, Iraq and China in the No. 4, and Oman and Syria in the No. 5 groups.

The 12 teams will be divided into two groups, each has six teams.

The draw is scheduled to take place on July 1 in Kuala Lumpur, Malaysia.