With Vietnam’s football season starting earlier this month, many around the city will find themselves going to watch the Hanoi F.C. at the Hang Day Stadium. Here we take a quick look at the stadium’s past present and future.

The idea for the stadium was born when Nguyen Quy Toan, an educator returning to Vietnam from France, founded the first School for Physical Education in Hanoi (École d’Education Physique – EDEP) in 1919. Following the implementation of a new urbanization plan, the school received a piece of land in Cat Linh to build their new field in 1934. Between 1936-1938, the Stadium was renamed as SEPTO (Societe d’Education Physique du Tonkin) and underwent several upgrades, including the installation of 400 wooden seats. 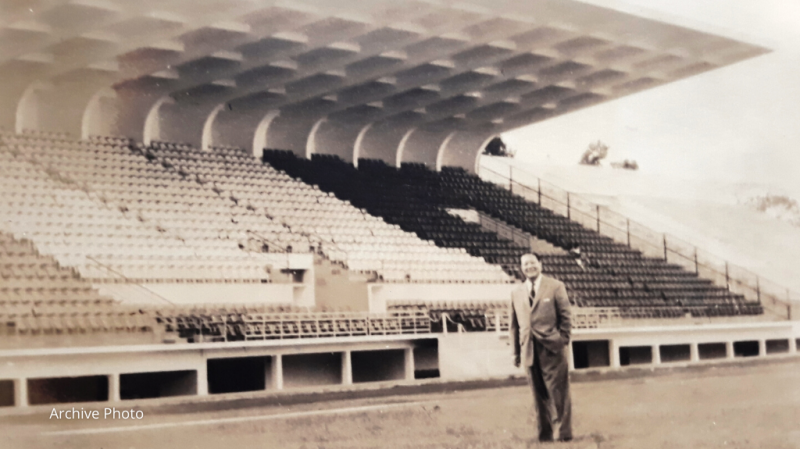 Located between Cat Linh street and Nguyen Thai Hoc street, Hang Day Stadium was one of the four football fields in Hanoi for official matches, beside the Mangin field (under the Hanoi Flag Tower in the Citadel Complex), the Éclair field (in Cau Dat street) and the Stade field (under the Long Bien bridge). 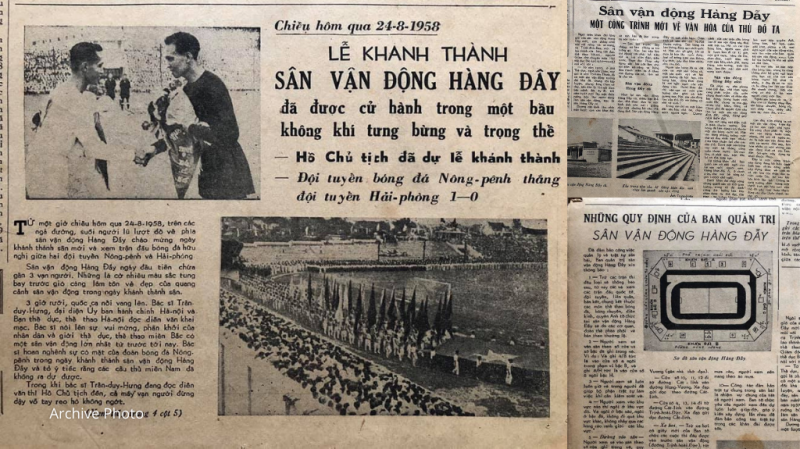 News clips from the stadium’s inauguration

When Vietnam hosted the Tiger Cup 1998 (the former name of the ASEAN Football Federation Championship), the stadium installed a new and modern lighting system, changed the grass on the field, installed plastic seats for spectators and put up a new digital scoreboard. Furthermore, the capacity was extended to more than 30,000 spectators. 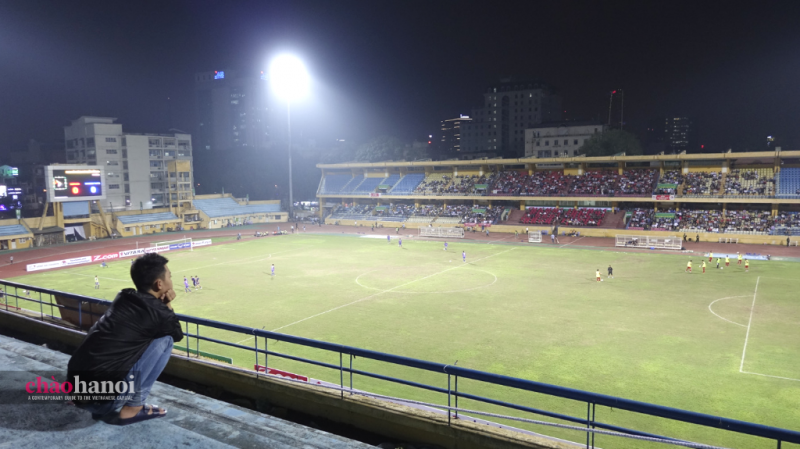 From February 1957 to August 1958, the stadium was rebuilt and upgraded once again. Upon its completion in August 1958 it was the largest stadium of Hanoi by capacity, with approximately 25,000 spectators (1,000 covered seats). It stretched upon a total area of nearly 22,000 square meters, with three main gates and 14 small gates, a running track, as well as a volleyball and basketball fields. 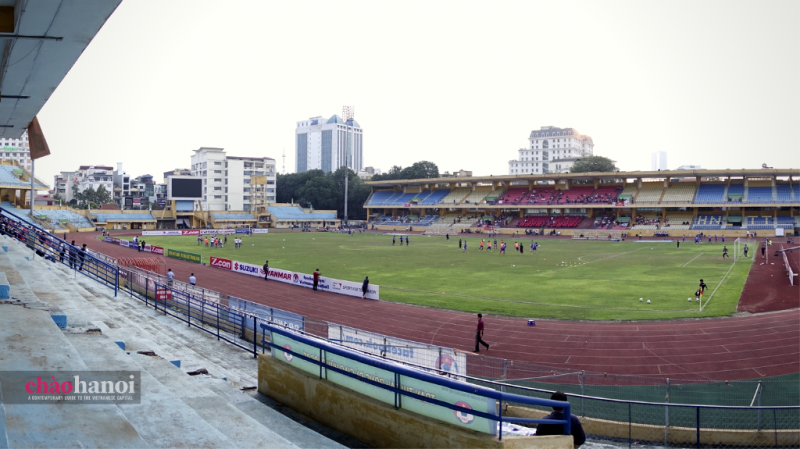 The present and future

On March 27, 2018, Vietnam’s T&T Group, which manages the stadium, and French firm Bouygues Construction signed a 250 million euro deal with the ambition to rebuild and turn the stadium into a modern, world-class sports venue with great architecture. 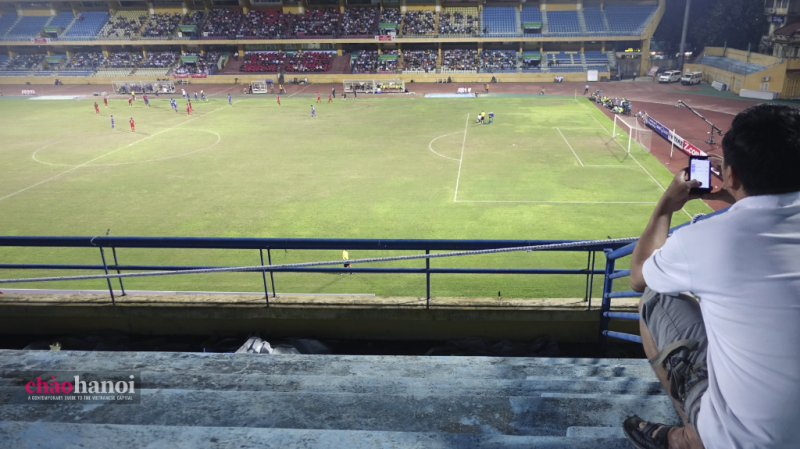 Do Quang Hien, chairman of T&T Group, said “the stadium will contain four basements, the second level is the football field with a rooftop grandstand that can contain over 20,000 spectators … the upper levels surrounding the rooftop grandstand are designed to become offices and a shopping center, forming a very modern stadium.” 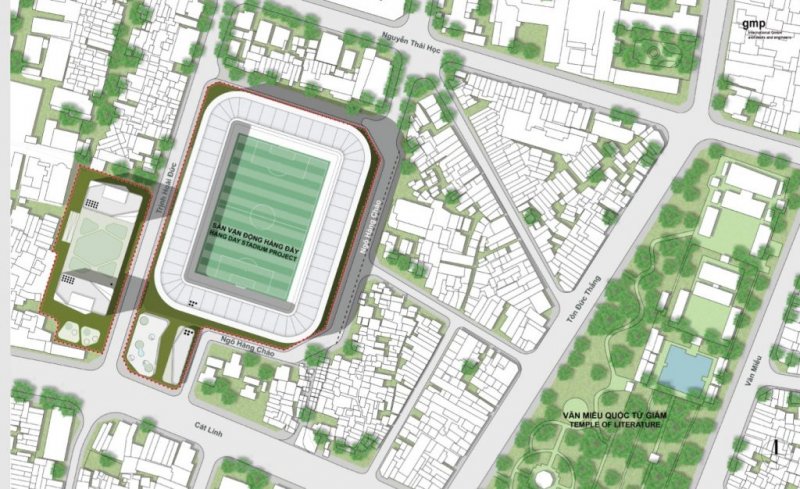 Plans for the stadium upgrade

So next time you go to watch at Hanoi F.C. at this boisterous if rather ramshackle stadium, spare a thought that a little less than a century ago it was little more than a school sports field. Who knows what it might become in the future.