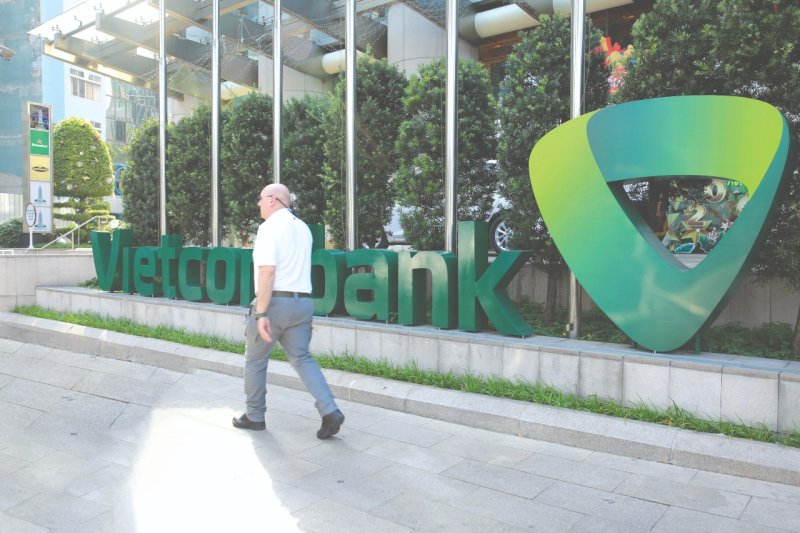 Though the central bank has shown no sign of revising the credit growth target of 14% for 2022, there is still room for increasing it amidst a soaring thirst for capital induced by a bond market crash.

Why is credit expansion necessary?

As a credit crunch can make the country’s post-pandemic recovery momentum crumble and thus weaken economic growth in the coming time, coupled with the fiscal year ending in just over a month, it is time for the State Bank of Vietnam (SBV) to consider granting commercial banks extra room to lend, especially when businesses are in dire need of capital.

The SBV raised credit growth quotas more than once this year. The first expansion was in early September, with 18 banks gaining extra room to lend. The second expansion came a month later, with VPBank, HDBank, MBBank, and Vietcombank being the main beneficiaries as they had participated in the handling of poor-performing commercial banks under the central bank’s policy.

As of October 25, this year, statistics from the central bank show outstanding loans in the economy rising 11.5% year-on-year, equivalent to VND1,200 trillion. As the SBV keeps its credit growth target at 14% for the whole year, credit can expand 2.5 percentage points in the last two months of this year, equal to VND261 trillion. The figures were lower than those of the same period in the previous year, but they registered as little surprise as credit grew strongly early this year.

Meanwhile, the gap between the U.S. dollar and Vietnamese dong exchange rates has narrowed over the past two weeks. This would support credit expansion amid the U.S. dollar expected to peak soon in the global currency market. The SBV has recently reduced the selling price of the U.S. dollar two consecutive times in just a week. In specifics, the central bank continued to cut the U.S. dollar selling price by VND10 to VND24,850 on November 18 after it had made the same move seven days earlier.

Besides, the value of bonds falling due in November and December stayed as high as VND61 trillion despite debt-issuing organizations having redeemed VND152.5 trillion in the year through October. Of the amount, December alone accounted for VND48 trillion. The corporate bond market is currently in turbulence, with an absence of bond buyers, making issuers long for access to bank loans to settle their debts.

Thus, corporations are keeping a close watch on monetary policy. Some experts even suggested that the central bank should raise credit growth to 15-16% this year to support the economy and local businesses, as fiscal policy has yet to prove its efficacy due to public-invested projects moving at a snail’s pace.

The central bank is also weighing the pros and cons of credit expansion under current circumstances. Compared to October last year, credit expanded 16.5%, with outstanding loans in the economy growing by VND1,600 trillion in just 12 months. This is a rapid growth rate compared to the goal of 13-15% credit expansion of previous years. Thus, the central bank should consider raising credit growth quotas with prudence.

According to Deputy Governor Pham Thanh Ha, economic growth in the first nine months of the year significantly contributed to the fast pace of credit growth early this year. However, capital mobilization rates lagged behind the credit growth rate, at 4.6%, equal to a third of the latter, increasing pressure on the incremental capital-output ratio and raising concern over the liquidity of the banking system.

Meanwhile, commercial banks may be unable to give out loans even if the SBV expands credit growth quotas due to the huge outstanding debts. Under such circumstances, banks have to continue hiking interest rates to ensure they have enough capital to make loans to their clients in the coming time, which goes against the orientation of the prime minister and the SBV.

Still, banks and businesses keep waiting for the SBV to allot more credit growth quotas, as credit needs usually surge at the end of the year. Data from the National Private Economic Development Research Board showed a severe lack of capital is seen in businesses across industries after combating the Covid-19 impacts for two years, leaving them at risk of being unable to maintain operations and production, purchase raw materials, and pay salaries. Thus, it is critical to develop flexible monetary policy to support businesses, especially those in the manufacturing sector.