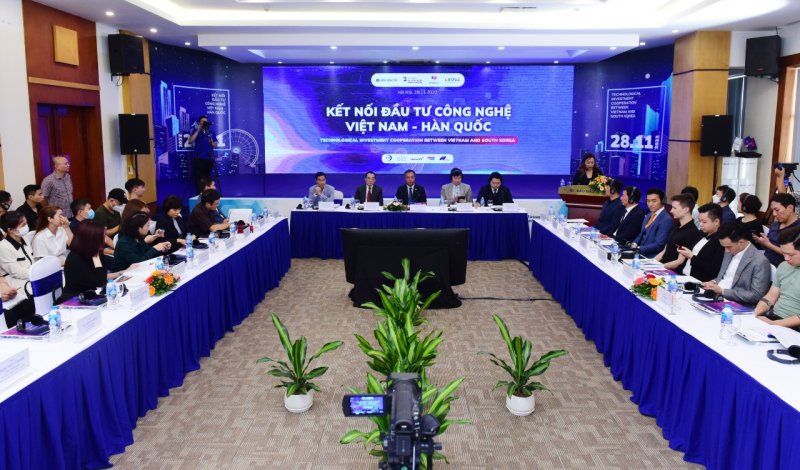 The partnership is expected to help strengthen strategic ties between the two countries and open up deeper cooperation opportunities in the technology field, especially blockchain.

Before the signing, VBA and KONCA organized numerous talks and discussions to improve the quality of cooperation and workforce in blockchain.

VBA chairman Hoang Van Huay said that since its inception, the association has implemented a series of programs driving up blockchain application to Vietnam’s socio-economic growth. However, blockchain remains new in Vietnam, so the association is planning to popularize knowledge about the technology among residents and firms.

Choi Kang Yong, chairman of NBN, said, “During the fourth industrial revolution, Blockchain is under a heavy focus and will be the center of business revolution. We will continue to strengthen our cooperation with Vietnam in order to turn this partnership and coalition into a global leading team in this revolutionary moment we are living in.”

Vietnam has much potential for NFT development, due to its population of 100 million, with a majority of the population aged between 20 and 30, said Mark Hwang, chairman of KONCA.

The signing ceremony was part of the “Technological Investment Corporation between Vietnam and South Korea” program held in Hanoi City on November 28.

The program featured a seminar centering on Vietnam’s legal framework for blockchain technology and advantages for startups and international and local investors in blockchain in the country.