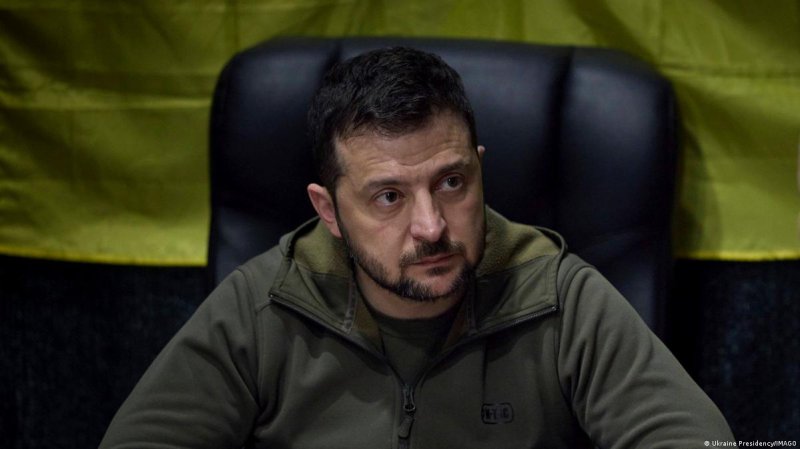 Russian forces retreated from the west bank of the Dnipro River earlier this month, but have been shelling towns and villages, including the city of Kherson, from new vantage points on the opposite bank.

In his nightly video address, Zelenskiy also said Russian forces had damaged a pumping station supplying water to the city of Mykolaiv, northwest of Kherson.

President Volodymyr Zelensky warned Ukrainians to expect another brutal week of cold and darkness ahead, predicting more Russian attacks on infrastructure that would not cease until Moscow ran out of missiles.

Russia has been carrying out massive missile bombardments on Ukraine’s energy infrastructure roughly weekly since early October, with each barrage having greater impact than the last as damage accumulates and a frigid winter sets in.

Zelensky said he expected new attacks this week that could be as bad as last week’s – the worst yet that left millions of people with no heat, water or power.

“We understand that the terrorists are planning new strikes. We know this for a fact,” Zelensky said. “And as long as they have missiles, they, unfortunately, will not calm down.” 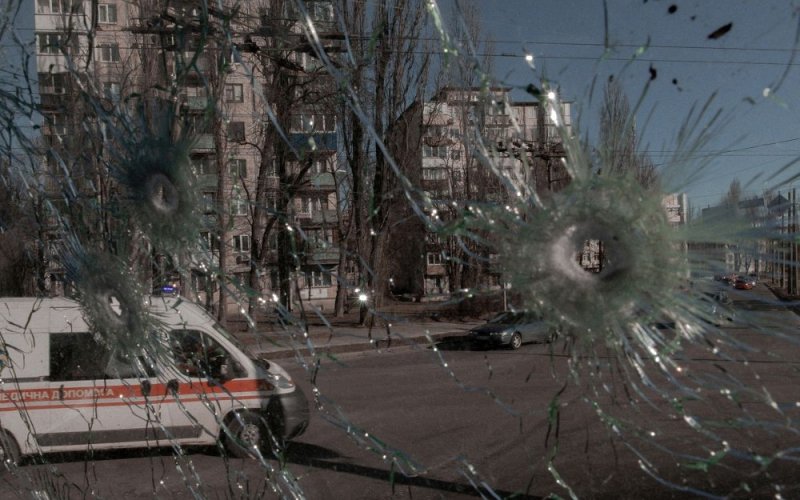 An ambulance is seen through the damaged window of a vehicle hit by bullets, as Russia’s invasion of Ukraine continues, in Kyiv, Ukraine. Jedrzej Nowicki/Agencja Wyborcza.pl via REUTERS

Kyiv says the attacks, which Russia acknowledges target Ukrainian infrastructure, are intended to harm civilians, making them a war crime. Moscow denies its intent is to hurt civilians but said last week their suffering would not end unless Ukraine yielded to Russia’s demands, without spelling them out.

In Kyiv, snow fell and temperatures were hovering around freezing as millions in and around the Ukrainian capital struggled with disruptions to electricity supply and central heating caused by the waves of Russian air strikes.

With Russian forces having pulled back in the northeast and withdrawn across the Dnipro River in the south, the front line on land is only around half the length it was a few months ago, making it harder for Ukrainian forces to pinpoint weakly defended stretches to attempt a new breakthrough.

Zelensky described heavy fighting west of the Russian-held eastern city of Donetsk, where Moscow has focused its assault even as it has withdrawn troops elsewhere, and both sides claim huge casualties with little change in positions.

In its evening update on Monday, Ukraine’s armed forces General Staff said Russia kept up heavy shelling of key targets Bakhmut and Avdiivka in Donetsk province, and to the north bombarded areas around the towns of Kupiansk and Lyman, both recaptured recently by Kyiv.

On the southern front, it said, Russian forces had reinforced positions in occupied territory and were heavily shelling towns on the west bank of the Dnipro River, including Kherson, abandoned by Moscow earlier this month.

In Kherson, which has lacked electricity and heat since Russian forces abandoned it earlier this month, regional governor Yaroslav Yanushevych said 17 per cent of customers now had electricity. Other districts would be hooked up soon even Russian forces have been bombarding from across the river.

On the diplomatic front, efforts to weaken Russia’s ability to fund its war in Ukraine faltered on Monday, when envoys of European Union governments failed to agree on a price cap on Russian seaborne crude oil, diplomats said.

Poland, they said, had insisted the cap be set lower than others wanted. “There is no deal. The legal texts have now been agreed but Poland still can’t agree to the price,” one said.