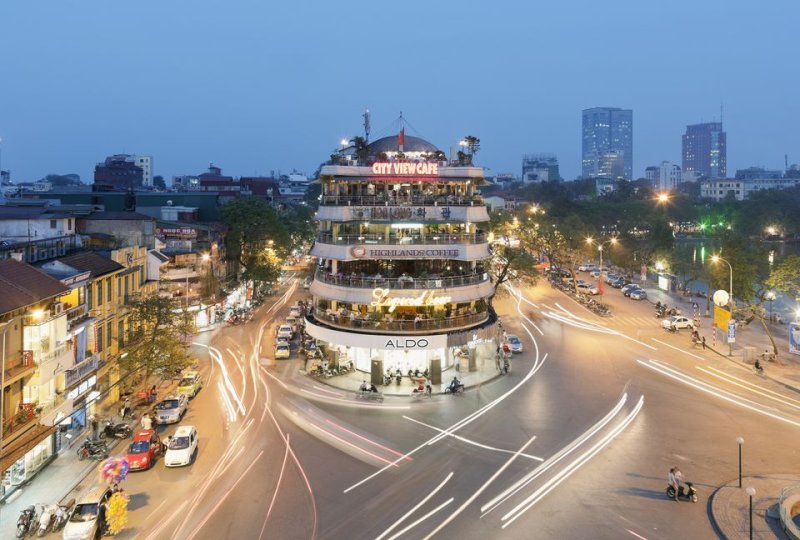 According to Forbes, based on the dollar value, from 2006 to 2021, Vietnam’s GDP per capita growth reached nearly 371%, an increase of nearly 5 times.

In a comprehensive analysis of Vietnam’s per capita income (GDP per capita) published on November 23, Forbes said that the world economy has experienced a difficult period since the pandemic outbreak. But in the context of economic disruption, many countries still record impressive growth in per capita income from 2020 to 2021, in which, Forbes especially focuses on Vietnam.

“Vietnam is one of the few countries that has weathered the economic impacts of the pandemic quite well,” Forbes said, adding that the fact that Vietnam’s GDP per capita has increased sharply since 2005. 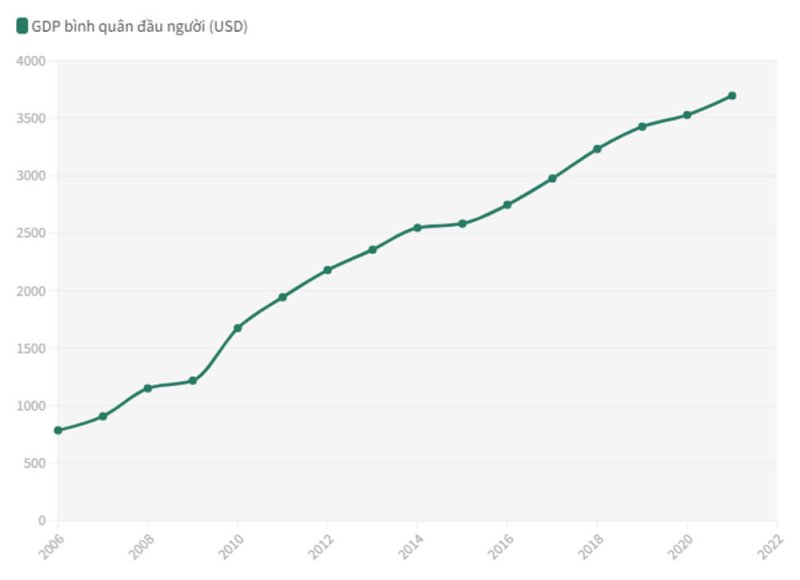 Based on dollar value, from 2006 to 2021, Vietnam’s GDP per capita growth amounted to nearly 371%. In fact, growth of 371% means that Vietnam’s GDP per capita has increased nearly fivefold. However, Forbes believes that this impressive increase will be more meaningful when considering the development process of the Vietnamese economy during this period.

How Vietnam’s economy changed over the past 15 years?

Using data from the Observatory of Economic Complexity (OEC), Forbes analyzed how Vietnam’s economy has changed over the past 15 years.

According to Forbes, Vietnam’s GDP per capita growth is largely due to the increasingly diversified Vietnamese economy. According to the OEC, over the past 20 years, Vietnam has risen from 83rd to 61st place in the Economic Complexity Index (ECI), an index assesses the diversity and sophistication of production capacity embodied in each country’s exports.

“Overall, Vietnam has had the most impressive GDP per capita growth of any country in the world. This trend reflects the dynamism of the Vietnamese economy and its remarkable development over the years”, Forbes assessed.