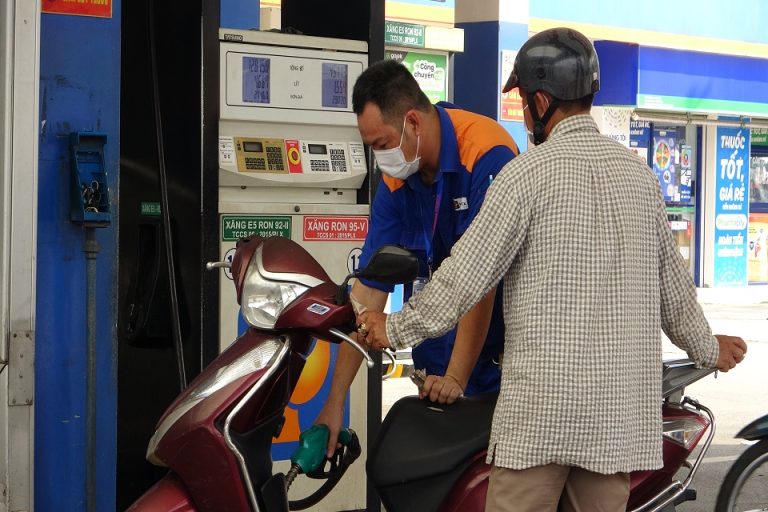 HCMC – Vietnam spent some US$7.4 billion importing 7.12 million tons of oil and gasoline products between January and October, up 22.7% in volume and 124% in value year-on-year.

In October alone, the country’s fuel imports amounted to 602,000 tons, worth US$556 million, inching down 4.1% in volume and 9.8% in value month-on-month, according to statistics from the General Department of Vietnam Customs.

South Korea was the largest fuel supplier for Vietnam during the January-October period, with a volume of 2.75 million tons, up 98.5% year-on-year, followed by Singapore with 1.1 million tons.

The statistics indicated that Vietnam’s total import-export turnover reached US$616.3 billion during the 10-month period, up 14% year-on-year.