Bloomberg reports that long-term LNG shipments have been sold out before 2026. The gas competition between Asia and Europe has now really begun. 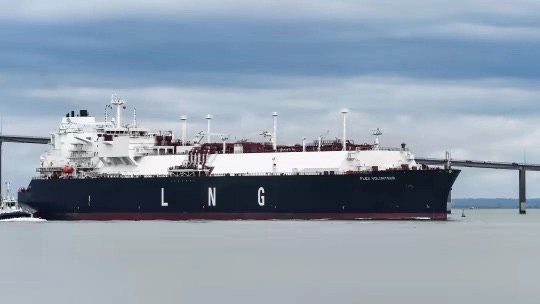 Japan, the world’s top gas importer, says long-term global LNG contracts before 2026 have been sold out amid stiff competition for the fuel as Europe seeks to replace supplies of the Russian gas pipeline.

Estimates of sold-out LNG deals emerge from a survey of Japanese companies conducted by the local commerce ministry and cited by Bloomberg.

The high price of spot LNG has cost many Asian buyers this year as Europe is aggressively collecting gas, prompting suppliers to prioritize selling spot LNG to this bloc to enjoy high prices. At the same time, market volatility, uncertainty, and concerns about energy security have driven more and more buyers to look for long-term contracts.

Kateryna Filippenko, Analyst at Wood Mackenzie, said the race for LNG supplies could lead to a wave of new LNG project developments. However, much of this new LNG supply, including from projects that have made their final investment decisions (FIDs) in previous years, will likely come only after 2026.

Filippenko noted that until around 2026, Europe will have to compete with Asia to buy LNG to meet demand. The competition will be even fiercer than it is now.

“The competition between Europe and Asia with limited LNG supplies will be fierce until a new supply wave emerges after 2026. Prices will certainly remain bullish until then.”

For its part, Japan will regain its position as the world’s largest LNG importer this year as China’s demand for and imports of LNG plunges like never before.