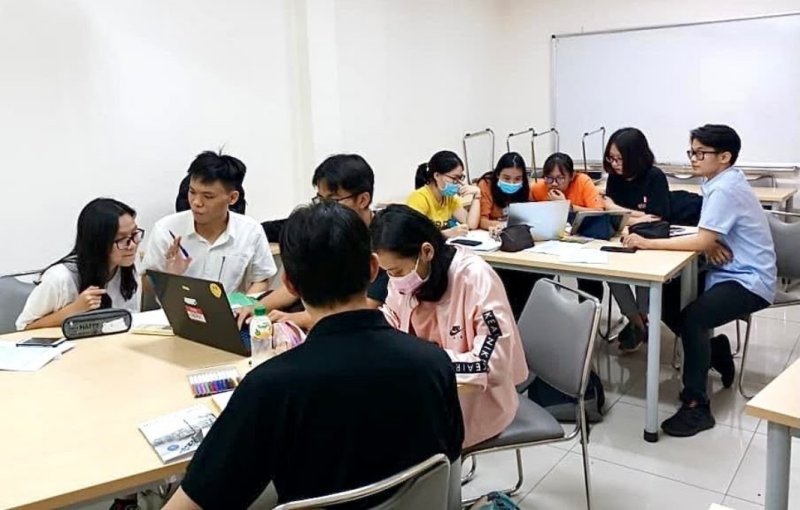 HCMC – The Ministry of Education and Training has issued a decision allowing IDP Education Limited to cooperate with IELTS Australia Pty Ltd to organize IELTS examinations within five years, starting from November 17.

Candidates can take the IELTS tests of IDP at four locations across the country, including two locations in Hanoi, one in Danang, and the other in District 3, HCMC.

The education ministry requires the parties to abide by the applicable regulations related to foreign language testing and ensure the appropriate testing procedures, adequate facilities, and test confidentiality.

The IDP is requested to inform the local authority of the exam schedules at least five days before the official exams and report its operation every six months, before June 25 and December 25, to the Ministry of Education and Training.

Additionally, the ministry approved the decision allowing the Reap Research, Application and Experimental Technology JSC and the President, Masters and Scholars of Cambridge University to organize Linguaskill tests in Dong Da District, Hanoi.

The ministry approved the resumption of Aptis testing at the British Council and four companies on November 12.

Last week, the IDP and British Council announced the postponement of the IELTS until further notice. Many students had spent money on flying to nearby countries to take IETLS tests.