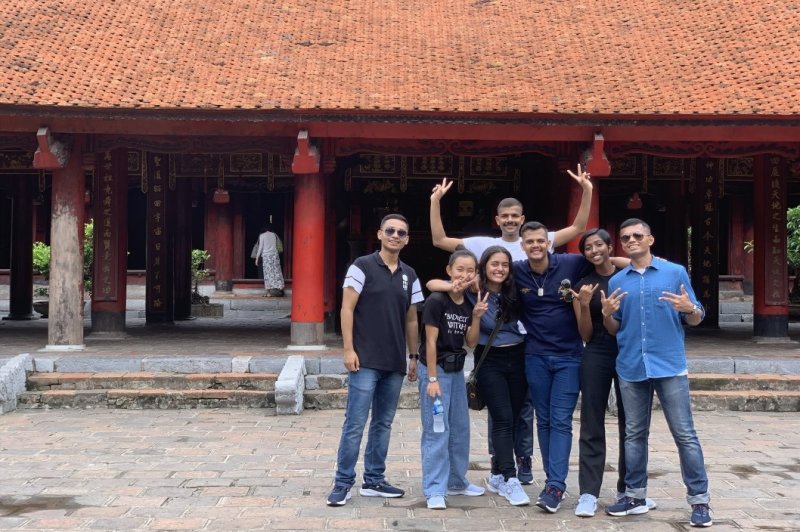 HCMC – Vietnam attracted 20,681 tourists from India in October this year, up 38% month-on-month and 25.8% over the same period in 2019, according to statistics from the General Statistics Office of Vietnam.

Since July 2022, Indian tourist arrivals each month have surpassed the monthly average in 2019.

Vietnam received 82,066 Indian tourists between January and October, with an average growth rate of 51% per month.

The spike in Indian tourists resulted from the authority’s efforts to promote international tourism and recently expanded air services to this country.

The search volume from India in October increased three-fold over the figure in July and twice over August this year. The most sought-after destinations in Vietnam include Hanoi, HCMC, Phu Quoc, Danang and Quy Nhon.

Additionally, the volume of search queries for Vietnam’s accommodation facilities in October was around 20% higher than in September and eleven-fold compared to the figure in March this year, according to statistics from Google Destination Insights.

In October, the Vietnam National Administration of Tourism granted new licenses to some 70 travel businesses. As of October 24, there were 2,816 international travel agencies throughout the country.