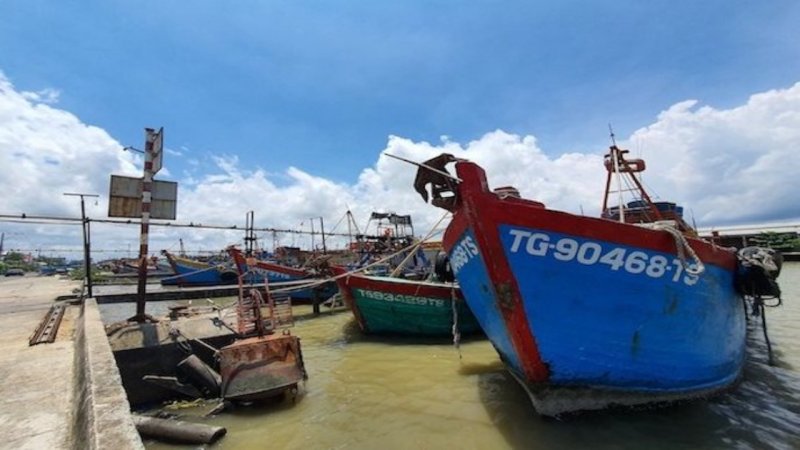 CAN THO – Seafood exports to the EU had reached US$1 billion in the year to September, but fish catch contributed only a minor part of the amount as a result of the European Commission’s (EC) yellow card.

Data from the General Department of Vietnam Customs showed Vietnam earned some US$3.4 billion from seaproduct exports between January and September, up 40% year-on-year.

However, Vietnam’s total fish-catch exports to the EU stood at US$272 million, accounting for a mere 8% of the amount and just over a fourth of the seafood shipped to the bloc. The remaining revenue from seafood exports to the EU came from farmed products, at US$771 million.

Most of the Vietnamese caught seafood was shipped to Japan, the U.S., China and South Korea, bringing in US$795 million, US$655 million, US$470 million and US$380 million, respectively.

According to the Vietnam Association of Seafood Exporters and Producers, the yellow card made life more difficult for Vietnamese fishermen amid scarce marine resources and fuel price spikes resulting from Ukraine-Russia military conflict.

The EC in October 2017 issued a yellow card due to Vietnam’s inadequate action to combat illegal, unreported and unregulated (IUU) fishing.

At the end of October this year, EC inspectors visited Vietnam to review the country’s efforts to ward off IUU fishing.

Vietnam had strengthened its regulations over IUU fishing, Roberto Cesari, head EC inspector on IUU, said, adding that some flaws still existed in mitigating IUU fishing and carrying out regulations.

Over the next six months, the EC delegation will continue evaluating IUU prevention in the country.