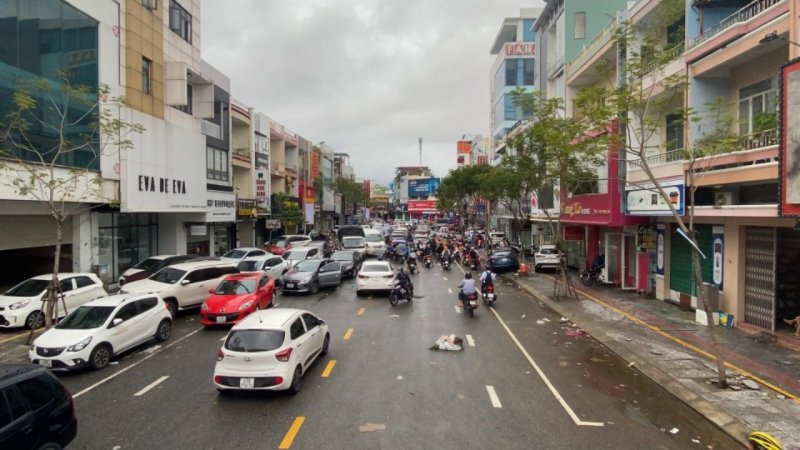 October witnessed unprecedented torrential rains, flooding many streets and residential areas in the city, damaging properties and causing price spikes in some commodities and services.

Overall, retail sales in the month were estimated to increase 3.1% over September and 17.4% year-on-year, at over VND5.8 trillion. Of the amount, sales at supermarkets stood at VND301 billion, dropping 0.8% versus the previous month and increasing 10.2% over the same period last year.

Tourism and travel-related services in October were not as good as in September, with revenue of VND225.3 billion, down 21.9%.

The storms in September and October damaged the province’s tourism sector, leading to the sector’s revenue and arrivals not being as good as expected despite the city’s efforts to attract domestic and overseas tourists.

Meanwhile, the weakened tourism led to a drop in incomes of the consumer service sector, with profit from administrative support services and arts, entertainment and recreation services falling by 10.6% and 7.2%, respectively.

Thus, Vu proposed developing plans and organizing events to attract more travelers to the city in the rest of the year.