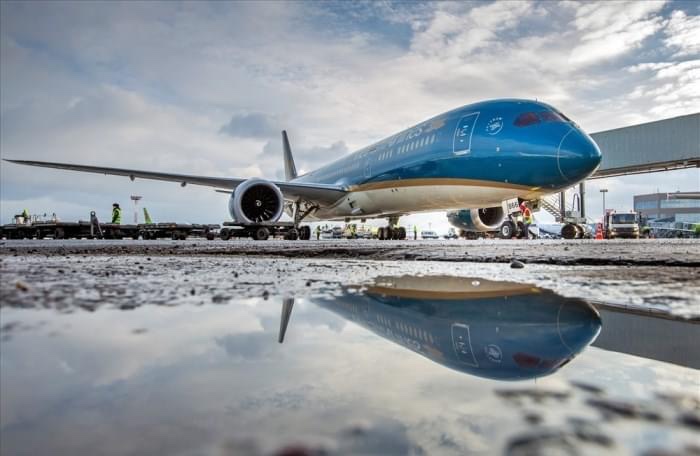 In October, the number of passengers through 22 airports in Vietnam reached 7.2 million, a sharp decrease compared to September and the same period in 2019.

According to statistics from the Civil Aviation Administration of Vietnam, in October (from September 19 to October 18), the number of passengers through airports reached 7.2 million, down 11.6% compared to September and down 23.3% compared to October 2019 (when there was no Covid-19 epidemic).

This is the second consecutive month that the passenger transport volume of Vietnamese airlines has decreased. Previously, domestic airlines serving the number of passengers in September decreased by 13% compared to August.

The Civil Aviation Authority of Vietnam assesses that the decline in passenger transport volume is normal because the air freight market entered a low period. The low season at the end of the year can last until the end of December and only increase again during the peak of transportation during the Lunar New Year. 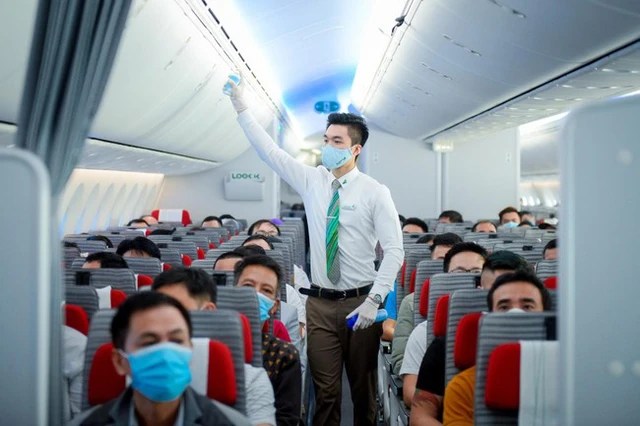 Statistics from the Civil Aviation Authority of Vietnam also show that, in the period from September 19 to October 18, domestic airlines performed 25,037 flights, down 17.6% compared to the previous month, including 23,314 on-time takeoffs account for on-time performance (OTP) of 93.1%, up 2.5 points from the previous month.