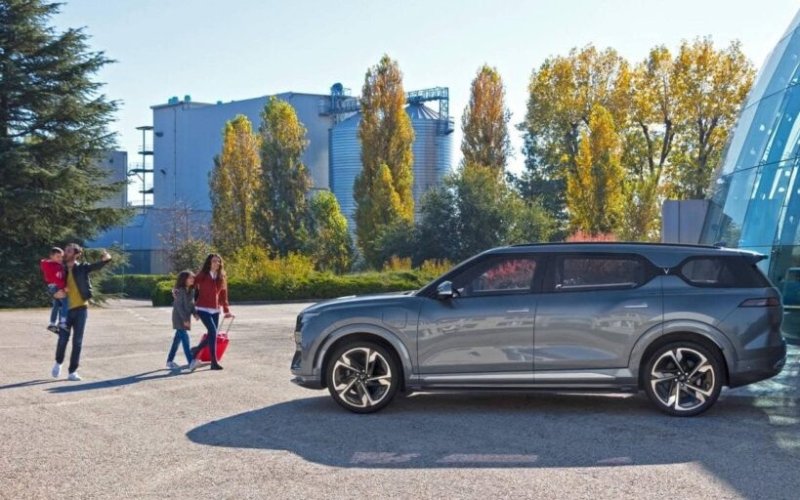 After the appearance at Paris Motor Show 2022 and “Rising Star” award, many international news agencies believe that Vietnamese car company VinFast can explode in the European market and be Tesla’s formidable competitor. 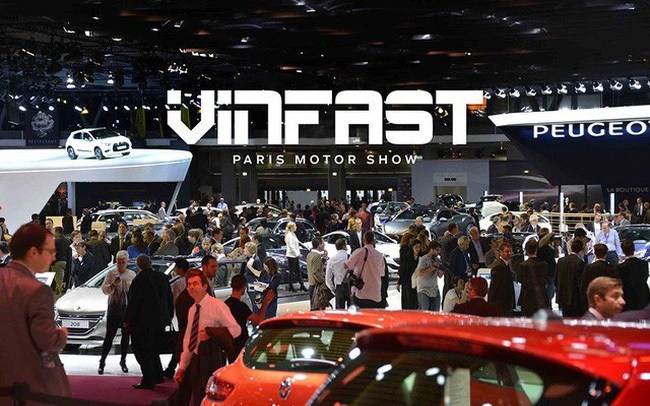 According to the French news site Masculin, this is the second time VinFast has been present at the Paris Motor Show, after its first launch in 2018. Masculin evaluates its strong financial capacity and modern production complex (automation up to 90%), VinFast seems to become Tesla’s number one rival. With the return this time, the French news site affirmed that all famous competitors must feel worried about the Vietnamese car company.

Masculin said that just looking at the number of reporters present at VinFast’s booth during the opening ceremony is enough to know the attraction of this car company. Since pre-booking in January 2022, VinFast has had up to 65,000 orders for VF 8 and VF 9. This number will soon change as more VinFast marketing activities are announced in Europe along with the appearance of two new SUV models VF 6 and VF 7.

“VinFast’s four SUV models including VF 6, VF 7, VF 8 and VF 9 make it impossible not to notice on every aisle at the Paris Motor Show 2022. With what VinFast brings to the show, its competitors VinFast should feel worried,” the French news site analyzed about the car company from Vietnam.

In the same opinion, the automotive site 4×4.media (Russia) said that VinFast’s models will definitely “cause storms” in Europe. The Russian news site said that VinFast made a big surprise when it appeared with a completely new look. The only pure electric car company from Southeast Asia came to the exhibition with impressive electric cars.

The Numerama (France) economic newspaper, after detailing the electric car models of the Vietnamese automaker, also came to the conclusion: “VinFast is one of the most attractive new electric car products at the Paris Motor Show. At the same time, with a reasonable price, VinFast can quickly dominate the world’s most competitive auto market.”

The German auto site, Vision-mobility evaluates what VinFast brings and shows in Paris this year continues to make a big splash in the industry. Vinfast reaffirms the importance of the European market to the growth strategy of the new manufacturer.

In addition, Vinfast is still looking for a suitable location to set up a production base in Europe. They want to be “an electric brand that is completely ubiquitous in key European markets”.

The German website shared: “VinFast is clearly showing its ambition by entering the European market. Vietnamese car manufacturers not only want to conquer customers with products but also with outstanding services. Vietnamese people currently have a very strong and visually appealing automotive brand.”

Within the framework of the Paris Motor Show 2022, VinFast was honored as “The Rising Star” by AUTOBEST – a prestigious car rating organization in Europe. The award recognizes VinFast’s rise in the journey from rookie to pioneer in the current European electric vehicle market.

KFZ (Germany) technology newspaper shared that VinFast, a new car company, receiving the AUTOBEST award is extremely remarkable. According to KFZ, the AUTOBEST jury of auto journalists confirmed that VinFast is on the right track.