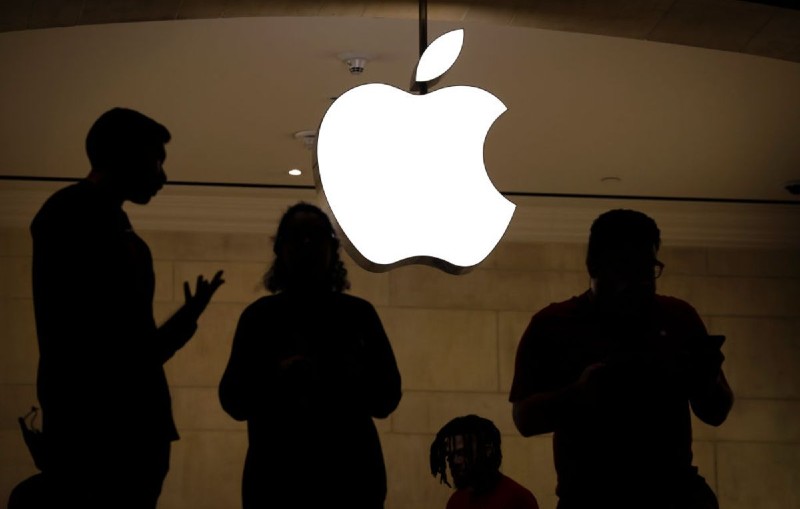 Apple customers in countries including Japan, Malaysia, Pakistan, South Korea and Poland will pay more for apps and in-app purchases from next month, the tech giant has announced.

The California-based company said in a blog post on Monday that prices will take effect from October 5. The new prices will also affect customers in Egypt, Sweden, Vietnam and all jurisdictions that use the euro, the Al Jazeera reported.

The changes also reflect new regulations for Apple in Vietnam that require the firm to collect and remit value-added tax (VAT) and corporate income taxes (CIT) set at 5 percent, the company said.

Trevor Long, a tech industry analyst based in Sydney, Australia, said the changes would have the biggest impact on app purchases priced at the lowest tiers.

“I think it’s important to remember that Apple doesn’t set the price of an item, be that an app or an in-app purchase, but they do set the pricing increments available to developers and publishers. Apple tweaking their pricing structure is most likely to affect those on the lowest pricing tier, with those developers unable to drop their prices to the next level down,” Long told reporter.

“That said, customers are unlikely to flinch at the changes as in most cases they are the smallest expense, though in reality customers should take this as an opportunity to question any and all of their app subscriptions.”

As of August 2022, Apple was the leading mobile vendor in Vietnam’s burgeoning smartphone market, with approximately 30 percent of the total market share. Meanwhile, Samsung, a South Korean-based conglomerate and one of the world’s top manufacturers of consumer electronics, took second place with a market share of around 29 percent that year.

The global giants of the mobile phone industry, Apple and Samsung, have been vying for the top spot in the Vietnamese smartphone market, as Vietnamese consumers, despite the COVID-19 pandemic, continued to show an affinity for higher-end smartphones. Meanwhile, Chinese smartphone brands, such as Oppo, Xiaomi, and Vivo, dominated the mid-range price segment in Vietnam.