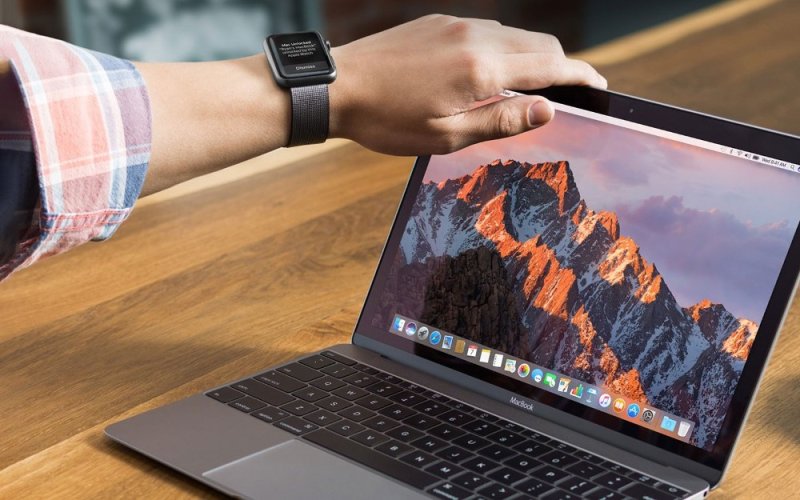 Apple is in talks to make Apple Watches and MacBooks in Vietnam for the first time, marking a further win for the Southeast Asian country as the U.S. tech giant looks to diversify production away from China, the Nikkei Asia reported.

According to Nikkei Asia, Apple suppliers Luxshare Precision Industry and Foxconn have started test production of the Apple Watch in northern Vietnam with the aim of producing the device outside of China for the very first time.

Nikkei Asia said that, three people with direct knowledge of the matter told its reporter.

So far, outside of China, Vietnam is already the most important production hub of Apple in Southeast Asia, producing a wide range of flagship products for the American company, including iPad tablets and AirPods earphones.

The Apple Watch is even more sophisticated, according to industry experts, who say that squeezing so many components into such a small case requires a high degree of technological skill. Producing the device would be a win for Vietnam as the country attempts to further upgrade its tech manufacturing sector.

Apple has also continued to shift iPad production to Vietnam after COVID-related lockdowns in Shanghai caused massive supply chain disruptions. BYD of China was the first to assist with this shift, though sources told Nikkei Asia that Foxconn, too, is now helping build more iPads in the Southeast Asian nation. Apple is also in talks with suppliers to build test production lines for its HomePod smart speakers in Vietnam, the people said.

On the MacBook front, Apple has asked suppliers to set up a test production line in Vietnam, two sources said. However, progress in moving mass production to the country has been slow, partly due to pandemic-related disruptions but also because notebook computer production involves a larger supply chain, multiple sources said. That network is currently centered on China and very cost-competitive, they added.

“AirPods, Apple Watch, HomePod and more … Apple has big plans in Vietnam, apart from iPhone manufacturing,” one of the people with direct knowledge of the situation said. “The components for MacBooks have become more modularized than in the past, which makes it easier to produce the laptops outside of China. But how to make it cost-competitive is another challenge.”

Apple’s diversification to Vietnam started with AirPods, which went into mass production there in 2020. The earphones were among the first Apple products whose assembly was shifted out of China after a trade war between Washington and Beijing broke out under former U.S. President Donald Trump.

The move signaled a change of approach for Apple, which had depended on China for almost all of its production needs for decades.

For Vietnam, Apple’s shift — and the U.S.-China tensions more broadly — have been a boon. The number of Apple suppliers with facilities in the country has increased to at least 22 from 14 in 2018, according to Nikkei Asia’s analysis of Apple’s latest available suppliers list and interviews with sources. Many other major electronics manufacturers like Google, Dell and Amazon have also set up production in Vietnam to diversify beyond China, Nikkei Asia has previously reported.

Eddie Han, a senior analyst with Isaiah Research, told Nikkei Asia that electronics makers are trying to strike a balance amid Washington-Beijing tensions.

“Geographically, we find major international electronics brands such as Apple and Samsung trying to lower dependence on making products inside China. But on the other hand, these international players have adopted more China-based suppliers such as Luxshare and BYD for Apple, and Huaqin for Samsung to build more of their products,” Han said. “Those are moves to balance the geopolitical impacts.”

“China’s role as the world’s most important factory has been challenged since the trade war and then later its energy and zero-COVID policies,” Han said. “That really makes Vietnam, which is close to China, an ideal destination for many electronics makers as the nation gradually grows its supply chain ecosystem.”

Apple, Foxconn and Luxshare did not respond to Nikkei Asia’s request for comment.

Today, 15:49
Noodles Cu Ky is only available in Quang Ninh, guests over 100 kilometers to enjoy