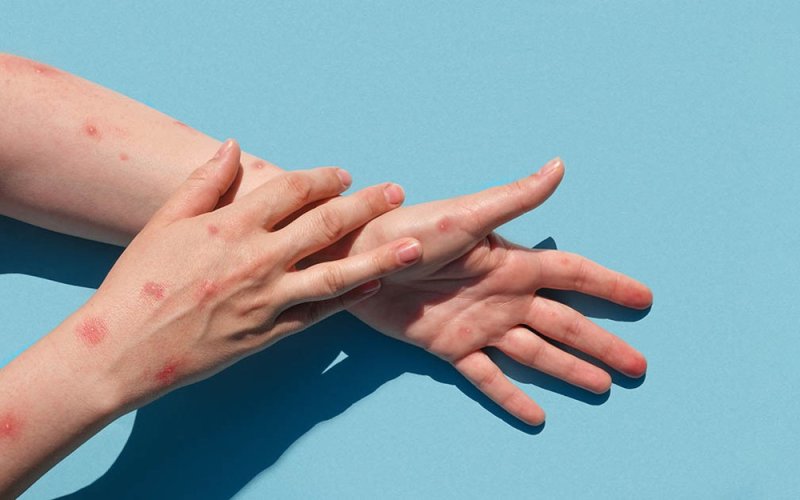 Monkeypox is a viral zoonotic disease (zoonotic means it can pass between animals and humans). Usually it causes fever, aches, swollen lymph nodes and a rash, which often appears as small blisters or pustules.

The virus is similar to smallpox but far less severe and less contagious. Smallpox was declared eradicated in 1980. Human monkeypox was first identified in humans in 1970 in the Democratic Republic of the Congo. Since then, it has become endemic in West Africa and has largely been confined to the region.

The Vietnam’s Ministry of Health (MoH) on August 1 held an online training session to guide medical facilities nationwide on the diagnosis and treatment of monkeypox in the context that the number of the cases worldwide is topping 22,000.

Deputy Minister Nguyen Truong Son underlined the need to make careful preparations for responding to monkeypox, saying that although no cases of monkeypox had been recorded in Vietnam, the risk of this disease entering the country is very high.

Son also emphasised the necessity to promote communications activity to raise public awareness of signs of illness; and strengthen training for medical examination and treatment establishments at all levels towards taking effective and timely measures to prevent monkeypox infections at medical facilities and ensuring effective quarantine and treatment.

Nguyen Luong Tam, deputy director of the Department of Preventive Medicine under the MoH, said the ministry is currently developing guidelines for monitoring monkeypox cases in Vietnam and reactivating the border quarantine system.

Nguyen Trong Khoa, Vice Director of the Department for Medical Examination and Treatment under the MoH, said the ministry has developed a plan to respond to emergency situations, adding scenarios to deal with this disease have also been taken into account by the health ministry.

On July 23, WHO Director-General Tedros Adhanom Ghebreyesus declared monkeypox a global public health emergency due to its rapid transmission rate and the risk of its spread further to other countries.

The world has recorded over 22,000 cases. An increase in the number of cases, including in countries and territories in the Western Pacific region have been posted, the Vietnam News Agency reported.

How does Monkeypox spread?

Monkeypox does not spread easily between people and is far less contagious than Covid-19. However, it can spread through person-to-person contact.

The WHO said the outbreak in Europe is being transmitted through social networks connected largely through sexual activity, primarily involving men who have sex with men.

It can also be spread through contact with clothing or bedding used by an infected person, through respiratory droplets or by direct contact with the monkeypox skin lesions.

People who contract monkeypox are contagious from the time they first develop symptoms until the rash lesions crust, dry or fall off.

What happens if I get Monkeypox?

As with Covid, you would need to isolate from others. You should also contact local health provider.

The rash usually appears after a few days, starting on the face then spreading to other body parts, including the palms of the hands and soles of the feet. Like with chickenpox, the number of lesions can vary from a few to thousands, before turning into scabs that fall off.