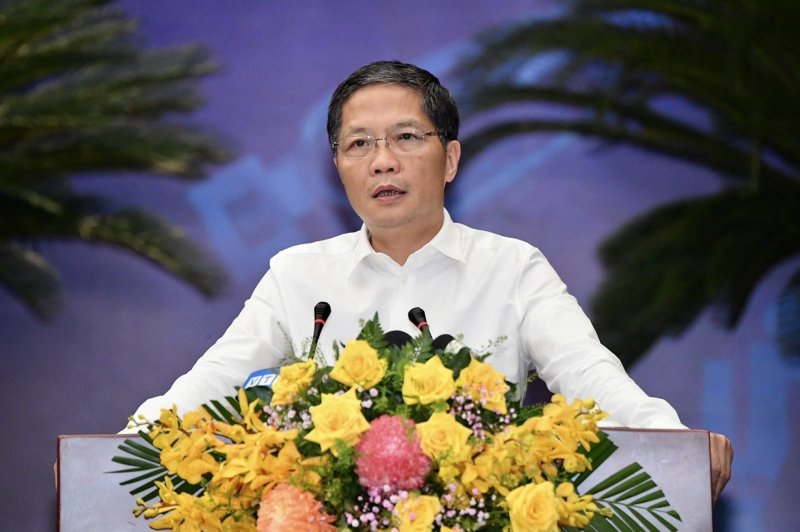 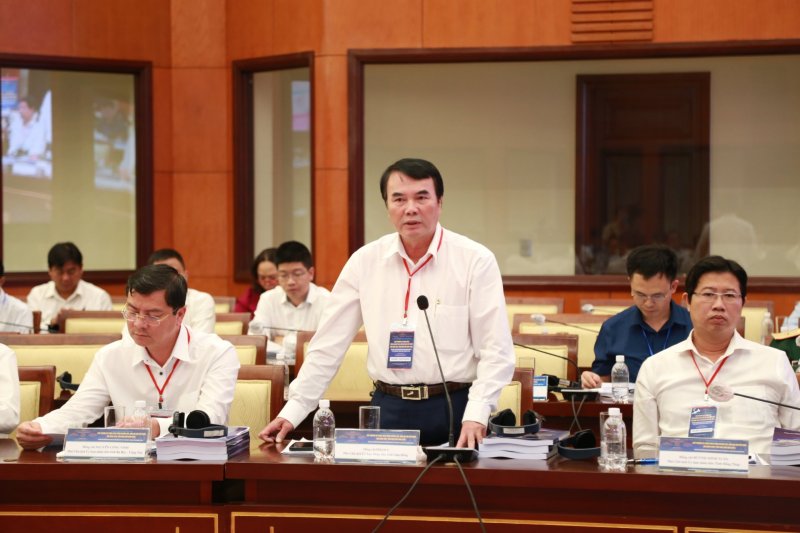 The Party Central Committee’s Economic Commission and Ho Chi Minh City Party Committee in collaboration with the Vietnam National University-Ho Chi Minh City held the national workshop on policies on industrialization and modernization of the nation by 2030, with a vision to 2045. Policymakers, top experts, and leaders of provinces and cities discussed the achievements and limitations at the workshop.

After more than 35 years of renewal, Vietnam has gradually opened the economy and transformed into one of the most integrated economies in the world. Vietnam is one of the nations having a large number of FTAs, including new-generation FTAs like the Comprehensive and Progressive Agreement for Trans-Pacific Partnership (CPTPP), the EU-Vietnam Free Trade Agreement (EVFTA), and the Regional Comprehensive Economic Partnership (RCEP). “The Vietnamese economy has advanced remarkably. Vietnam joined the top 20 economies in terms of international commerce when its total import-export turnover reached an estimated US$670 billion in 2021, an increase of about 23 percent from 2020,” said Nguyen Van Hoi, director of the Vietnam Institute of Strategy and Policy for Industry and Trade under the Ministry of Industry and Trade.

Numerous provinces and cities across the nation have made significant strides in restructuring the agricultural sector. Dr. Pham S, deputy chairman of the Lam Dong Province People’s Committee, said the province’s agriculture has undergone significant changes and made significant contributions to local socioeconomic development after 19 years of implementing high-tech agriculture development programs. Notably, the gap between regions and localities in terms of investment, farming, and production conditions has narrowed, and the amount of unproductive land has significantly dropped from 33 percent in 2016 to 16.5 percent in 2021. The growth rate of agricultural exports in the past period reached an average of 13 percent per year, the export value of agricultural products reached an average of over US$300 million per year, accounting for about 60 percent of the total export value of the whole province. Through many years of agricultural development and high-tech agriculture, Lam Dong has achieved certain successes in directing and organizing production. 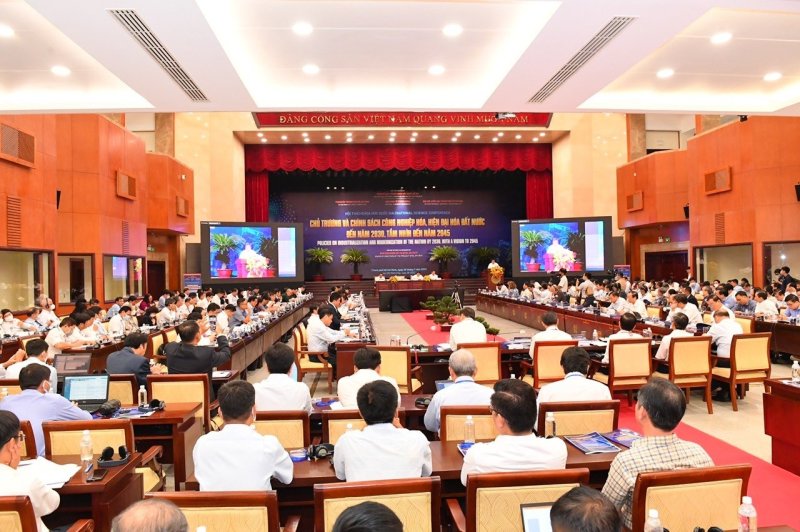 In addition to the achieved results, the workshop also discussed limitations, with many experts noting that the country’s process of industrialization and modernization was slow and many targets were not achieved. These include underdeveloped support industries and heavy dependence on imported components, spare parts and raw materials. High-tech agriculture was mainly concentrated on a few places and large-scale production was missing.

Tran Tuan Anh, chairman of the Party Central Committee's Economic Commission, said at the workshop that industrialization and modernization are based on science, technology and innovation associated with the requirements of green growth, sustainable and inclusive development, putting people at the center of services and benefits. It is necessary to take socioeconomic efficiency as basic criteria for determining development plans, investment projects and technology selection, he said.

Anh added that special attention should be paid to promoting the development of science, technology and innovation, and enhancing automation, digitization and intelligence of industries of the economy and social life through the application of science and technology, especially information technology and digital technology.

The approach to industrialization and modernization in the coming period must focus on improving the internal resources of the economy, forming a new production capacity with high autonomy, adaptability and resilience, developing support industries and prioritizing the development of domestic industrial enterprises, Anh said, adding that human resources must be the center of the industrialization and modernization process of the country.