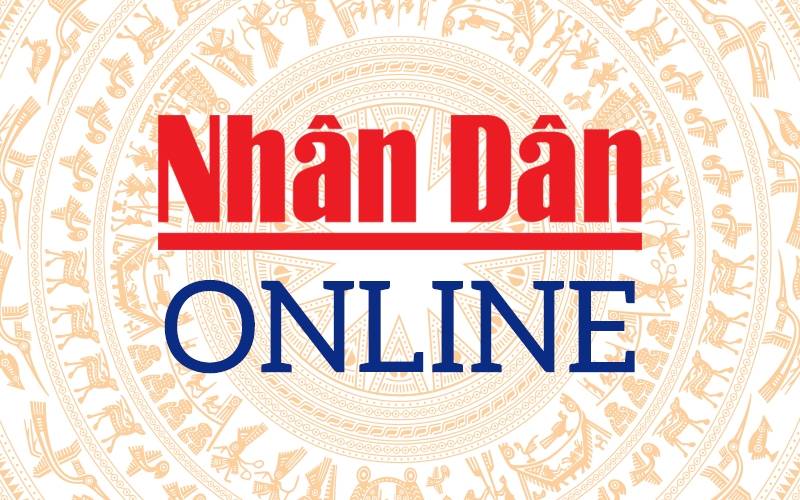 NDO/VNA - Top leaders of Vietnam on July 26 extended their greetings to their Cuban counterparts on the 69th anniversary of the Attack on Moncada Barracks (July 26, 1953-2022).

Today, 11:36
DEKRA Positioned for the Future Thanks to Focus on Safety, Security and Sustainability