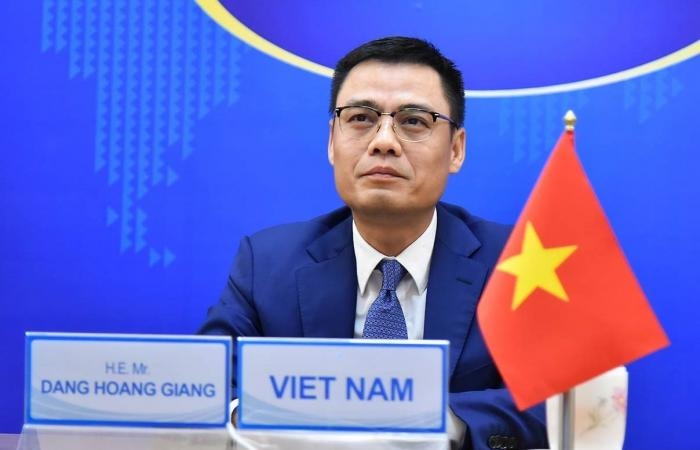 NDO/VNA - Vietnam and Burundi have signed an agreement on visa exemption for the two countries’ citizens holding diplomatic and official passports.

Under the agreement, Vietnamese citizens and Burundian citizens holding valid diplomatic or official passports are exempted from visas with a temporary stay of no more than 90 days from the date of entry.

Citizens of the two countries who are members of diplomatic missions, consular offices or representative offices at international organisations located in the other’s territory, and members of their families holding diplomatic or official passports are exempt from visa during the working term.
The signing of the agreement is expected to facilitate the exchange of delegations between the two countries, contributing to promoting bilateral relations between Vietnam and Burundi.