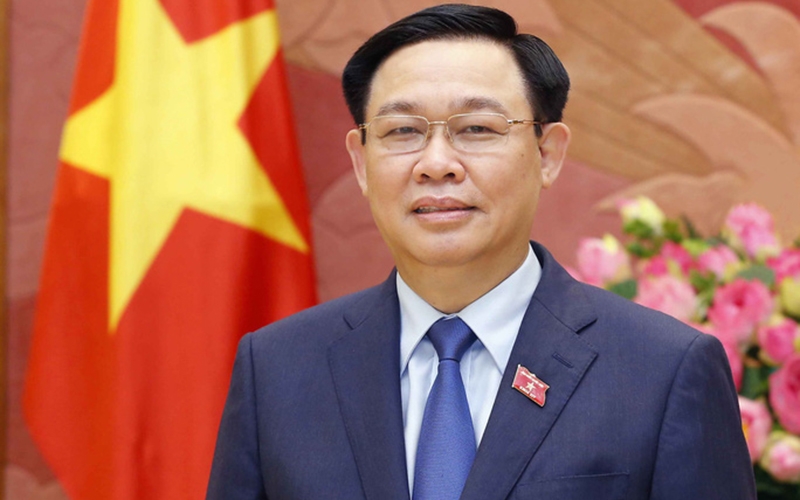 NDO/VNA – National Assembly Chairman Vuong Dinh Hue and a high-ranking delegation of the Vietnamese legislature left Hanoi on May 15 morning for a three-day official visit to Laos.

The visit is being made at the invitation of President of the Lao National Assembly Xaysomphone Phomvihane.