The organizing committee said the tickets will be allocated to Government and international officials, foreign embassies in Vietnam, as well as fans.

The tickets have been reserved for seats in Stand A because Stand B will host performances during the ceremony on May 12.

At the 2-hour event, Prime Minister Pham Minh Chinh will announce the official opening of the SEA Games 31 after a parade of the 11 delegations. 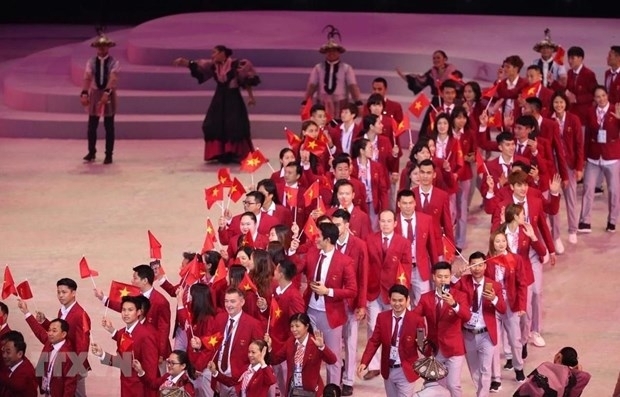 Tickets to see the Vietnamese men’s U23 football team in Group A at Viet Tri Stadium will be distributed by the organizing committee of Phu Tho Province. They will be sold at VND200,000, VND300,000, and VND500,000 each.

The SEA Games 31 is scheduled to officially take place from May 12 to 23, featuring 40 sports with 526 categories.