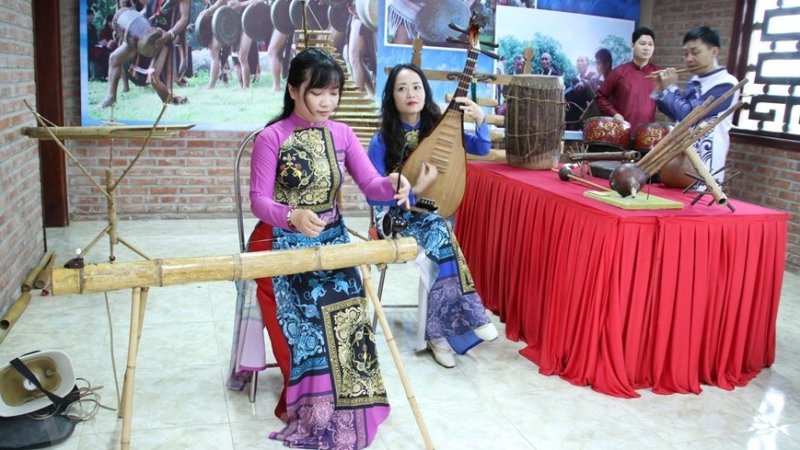 NDO/VNA - An exhibition displaying traditional musical instruments of Vietnam's ethnic groups is scheduled to take place at the museum of Can Tho city in the Mekong Delta from April 7 to 11.

The exhibition will showcase traditional musical instruments of ethnic groups across the nation from North to South as well as the images of artisans performing them.

It will also feature real performances of these instruments.

The event is expected to introduce local people and international friends to the richness, diversity and uniqueness of Vietnamese ethnic groups’ musical instruments. It aims to encourage people to preserve and promote the values of Vietnam’s music in contribution to building a Vietnamese culture imbued with national identity.