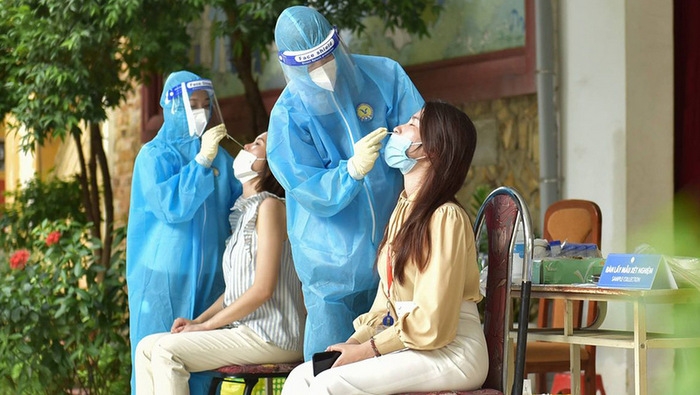 Hanoi continued to record the highest number of infections with 2,948 cases, followed by Khanh Hoa with 772 and Binh Dinh with 702.

According to the Ministry of Health’s report, 6,032 patients nationwide are in serious conditions, with 724 requiring invasive ventilation and 19 on life support (ECMO).
By January 11, the country had injected over 163.53 million doses of vaccines, with more than 71.51 million people now fully inoculated, while over 13.61 million third shots, either booster shots or the third shot of Abdala vaccine, have been administered.