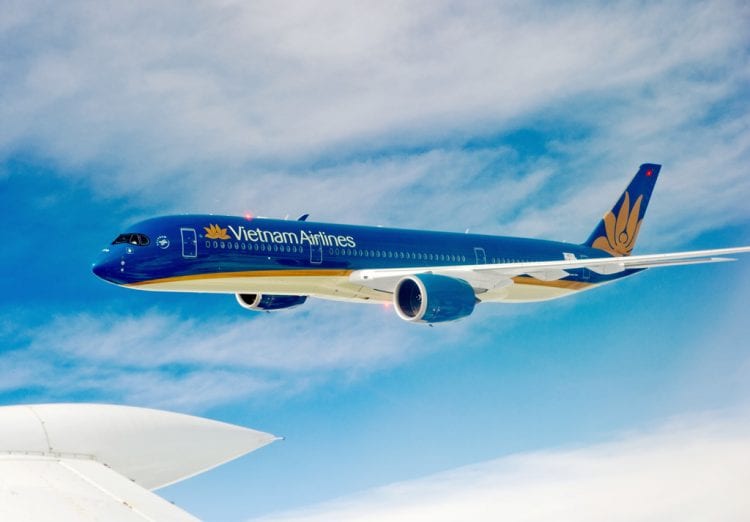 The Civil Aviation Authority of Vietnam (CAAV) on January 5 published a press release regarding Flight VN5311/NRT-HAN of national flag carrier Vietnam Airlines, which had faced a security threat.

At about 11:10, the Vietnam Airlines branch in Japan received a phone call, with a male voice, who spoke Japanese and claimed himself to be an American.

“Flight VN5311 had better come back to Narita or it will be shot down when passing Tokyo Bay,” the anonymous caller said.

The CAAV submitted a report on the incident to Minister of Transport Nguyen Van The and Deputy Prime Minister Pham Binh Minh, who is also Chairman of the National Civil Aviation Security Committee.

With the approval of the Deputy PM and the Minister of Transport, the head of the CAAV instructed Vietnam Airlines to ask for permission from the Japanese side to divert the flight to Japan’s Fukuoka airport.

The flight safely landed at the Fukuoka airport at 13:02. After authorities and police checked the plane and interviewed the crew members and passengers, and the flight’s safety was evaluated, it was permitted to leave Fukuoka at 15:48 for Hanoi, and landed at Noi Bai International Airport at 18:12 (Vietnam time).

The CAAV has reported the incident to competent agencies that will coordinate with the Japanese side to clarify the case, according to Vietnam News Agency.