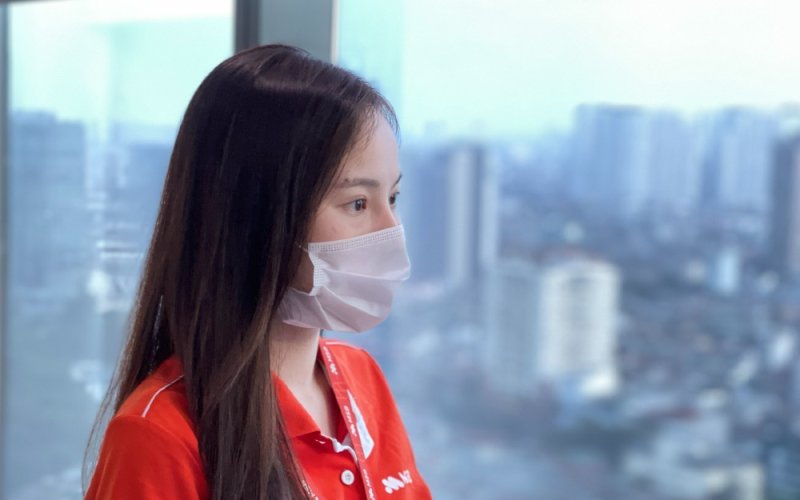 An additional 13,889 Covid-19 infections were confirmed in Vietnam on Wednesday, Most of the new cases were detected in Hanoi, at 1,766.

According to the health ministry’s report, 13,873 of the new patients are locally-transmitted cases confirmed in 60 out of 63 localities in the country with five localities seeing the highest numbers including Hanoi (1,766), Tay Ninh (938), Vinh Long (917), Khanh Hoa (793), and HCM City (702). There were 16 imported patients confirmed today.

The new infections showed a decrease of 548 cases compared to yesterday’s figure. There were 8,853 infections found in the community.

With these new infection cases, the number of Covid-19 patients in Vietnam has increased to 1,694,874. The country now stands 31st among 223 countries and territories worldwide in the number of infections.

Vietnam confirmed its first Omicron case on December 28, a person arriving in Hanoi from the U.K. on December 19 and currently quarantined at the capital city’s 108 Military Hospital.

On Monday, Hanoi announced its decision to have all visitors from countries and territories where the Omicron variant of the coronavirus has been detected placed in centralized quarantine regardless of their vaccination or recovery status.

An additional 38,260 more patients recovered from the disease on December 29, raising the number of recoveries in the country to 1,302,542.

On Wednesday evening, a further 245 deaths related to Covid-19 were announced, bringing the total number of fatalities in Vietnam to 31,877.

On December 28, Vietnam administered 811,888 doses of Covid-19 vaccines. The country has so far conducted over 148.19 million Covid-19 vaccine shots, with over 67.32 million people having received two doses.