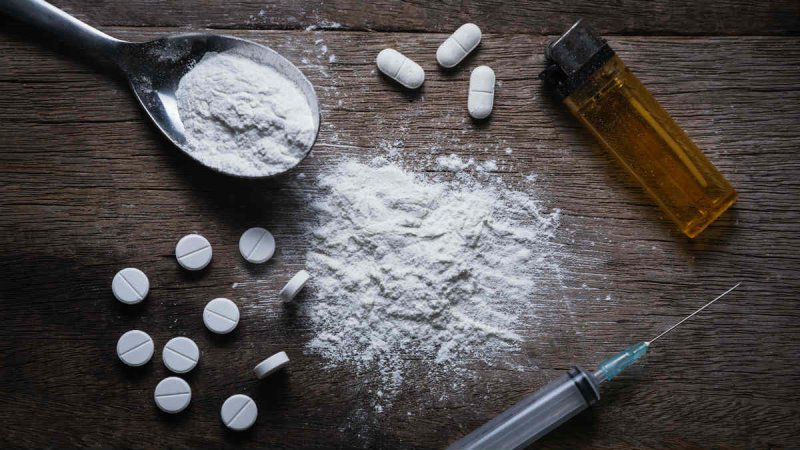 Five people have been arrested in Almere, Assen and Loosdrecht (Netherlands) on suspicion of attempting to send 47,000 ecstasy pills to Vietnam via a regular parcel service, the DutchNews reported.

Police say they intervened when one package of drugs was posted in Assen, and arrested three women and two men in their 20s and 30s. Searches of their homes in Assen and Almere turned up more ecstasy pills and ketamine.

The five were all remanded in custody on Friday.

According to the DutchNews, a sixth suspect, aged 19 and from Zaandam, was picked up later. He is suspected of trying to send 14.2 kilos of ecstasy pills to Laos, police said in a statement.

Vietnam is a key trafficking hub for narcotics from the Golden Triangle, an intersection of China, Laos, Thailand, and Myanmar and the world’s second-largest drug-producing area behind the Golden Crescent in South Asia.

The repeated seizure of huge amounts of narcotics has been happening despite the nation having some of the world’s toughest drug laws. Those convicted of possessing or smuggling more than 600 grams of heroin or cocaine or over 2.5 kg of methamphetamine could face capital punishment, according to local media.