Home / News
WHO: There’s no sign that Omicron could evade protection against severe disease
daitranvan 9-12-2021, 07:06 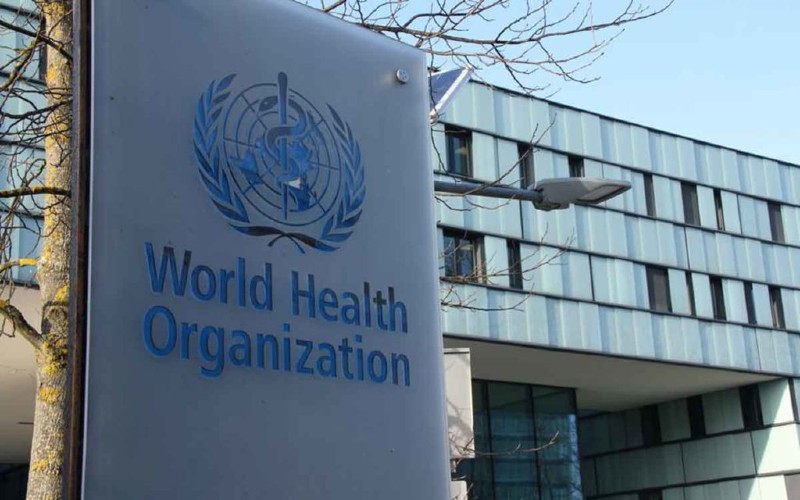 There is “no reason to expect” that vaccines will not continue to protect against severe disease and death, even in the face of the Omicron variant, an official from the World Health Organization (WHO) said Tuesday.

It is “highly unlikely” that Omicron will completely evade vaccine protections, Mike Ryan, the WHO emergencies director, told the AFP news agency on Tuesday.

Related: Christmas party turned into an Omicron “super spreader event,” with up to 60 possible infections

Early data released by Pfizer and BioNTech on Wednesday suggested that vaccines could still mount a strong immune response against Omicron, though the companies said the effect was much stronger with a third booster dose.

It is not yet clear if two doses of vaccines are less protective against Omicron compared to other variants.

“We have highly effective vaccines that have proved effective against all the variants so far, in terms of severe disease and hospitalization… There’s no reason to expect that it wouldn’t be so” for Omicron, Ryan told AFP.

Based on its particular set of mutations, scientists had expected that Omicron might be better at dodging antibodies triggered by vaccines.

Early data is arising suggesting that two doses of vaccines indeed provide a lesser level of neutralizing antibodies against Omicron than against earliest variants.

A small South Africa study, which has not been peer-reviewed, found a 40-fold reduction in the level of neutralizing antibodies against Omicron, as Insider previously reported.

Pfizer and BioNTech on Wednesday gave a different number, citing a 25-fold reduction in the level of neutralizing antibodies against Omicron after two doses of vaccine.

That level of neutralizing antibody was restored after a third dose of vaccine, they said. They did not publish the study results.

Data about neutralizing antibodies alone is not enough to conclude that the vaccines won’t work.

“The companies believe that vaccinated individuals may still be protected against severe forms of the disease and are closely monitoring real-world effectiveness against Omicron, globally,” Pfizer and BioNTech said in a statement Wednesday.

It is also not clear how the variant affects people who have not been vaccinated, who make up almost 45% of the world’s population, per Our World in Data.