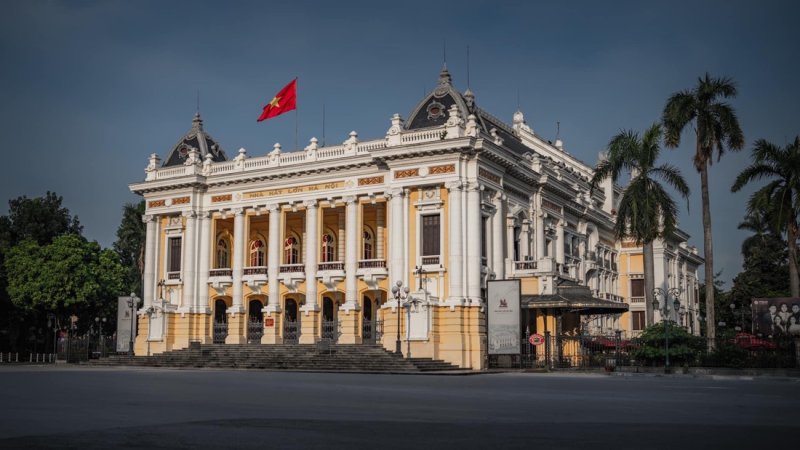 Of the new cases, two were imported ones while another 14,312 cases were detected in 61 provinces and cities nationwide. A total of 8,142 locally transmitted cases were found in the community outside of quarantined areas or locked down ones.

On Sunday, the country reported 199 deaths related to COVID-19. The death toll has now hit 26,260, accounting for two per cent of total infections.

According to the Ministry of Health’s report, a further 1,711 patients were given the all-clear, taking the total number of recoveries to 1,009,277.

The data showed, a total of 6,845 patients nationwide are in serious condition, with 683 requiring invasive ventilation and 15 on life support (ECMO).

Until now, the country has injected over 127.353 million doses of vaccine, with more than 54.1 million people now fully inoculated, according to Vietnam News.

Hanoi authorities have urged each ward, commune and town to prepare at least 150 sick beds for Covid-19 treatment amid the rising new locally-infected cases.

The Department of Health needs to guide the use of medicine for Covid-19 treatment at home.

Local authorities have also instructed localities to set up mobile medical stations to respond to the pandemic outbreak.