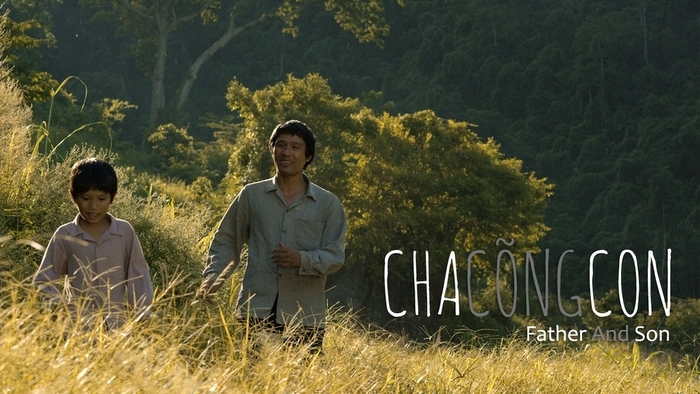 The film "Father and Son" will be screened at World Expo 2020 Dubai. (Photo: the film crew)

NDO – Representatives from the crew of the film “Cha cong con” (Father and Son) will arrive at World Expo 2020 Dubai in late December as the film was selected to be screened within the Vietnam Film Week.

The film “Father and Son” won the "Best Screenplay" award at the 20th Vietnam Film Festival as was named Best Asian Film at the 36th Fajr International Film Festival in Tehran.

In addition, the film participated in many A-class film festivals such as the Indian International Film Festival and Black Nights Tallinn Film Festival. 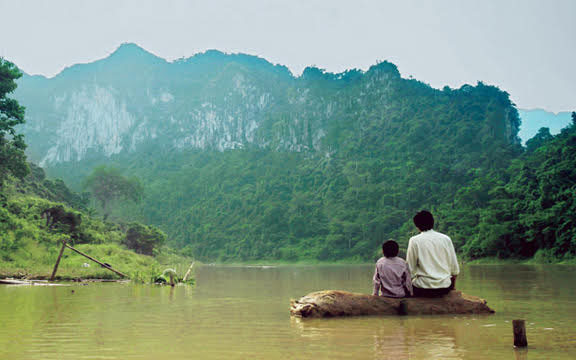 A scene from the film "Father and Son" (Photo: the film crew)

The 90-minute film, which was made by director Luong Dinh Dung, was described by international media as “Vietnam's beautiful journey in terms of scenery and soul”.

The film was screened in nearly 20 countries including the US, Canada, Italy, Japan, Spain, Uruguay, Thailand, Estonia, India, and Saudi Arabia.

World Expo Dubai, which is held every five years, is an international event aiming to promote the beauty and potential of Saudi Arabia to the over 190 participating countries, territories and organisations as well as 25 million visitors.