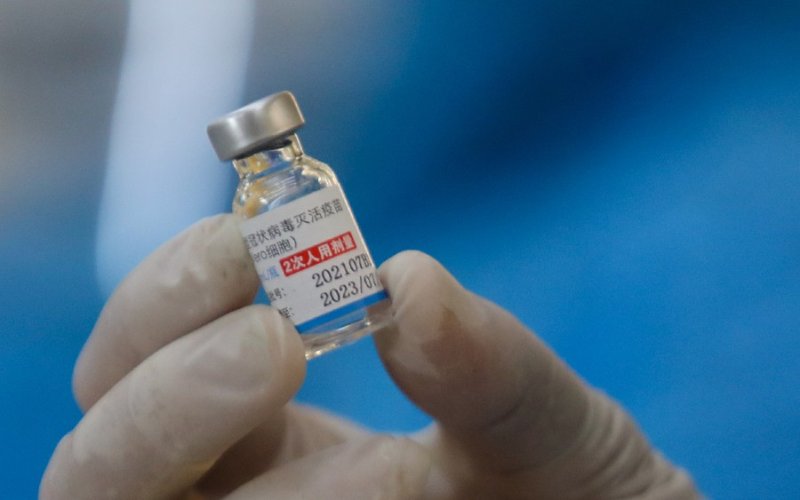 Two people in Vietnam’s central province of Thanh Hoa died on Wednesday morning after getting the Vero Cell COVID-19 vaccine while three others are being treated at a local hospital.

They were inoculated on Tuesday. All of them are from Nong Cong District, the provincial Department of Health confirmed.

All people who registered for the vaccination underwent health screening by local medical workers and were advised about the kind of vaccine they would be vaccinated with as well as possible reactions.

However, two died at 0.45am and 8.45am on Wednesday, respectively, local media reported.

The provincial Department of Health asked health experts to assess the cause and report to the Ministry of Health for further guidance.

Vero Cell COVID-19 Vaccine, Inactivated Vaccine was approved for emergency use in Viet Nam in early June. The vaccine is produced by China’s Sinopharm.

As if November 24, Vietnam administered more than 113 million doses of COVID-19 vaccine.

As many as 35 out 63 localities report having vaccinated over 50 per cent of their adult population with two full jabs.

Only four out of 63 provinces and cities posted lower than 70 per cent coverage of first dose among the adult population, namely Sơn La, Thanh Hoa, Nghe An and Quảng Bình.

The Ministry of Health aims to finish administering 150 million doses of vaccine (costing around US$1.1 billion) for 75 million people, or 75 per cent of the population by April 2022 to achieve herd immunity, according to Vietnam News.