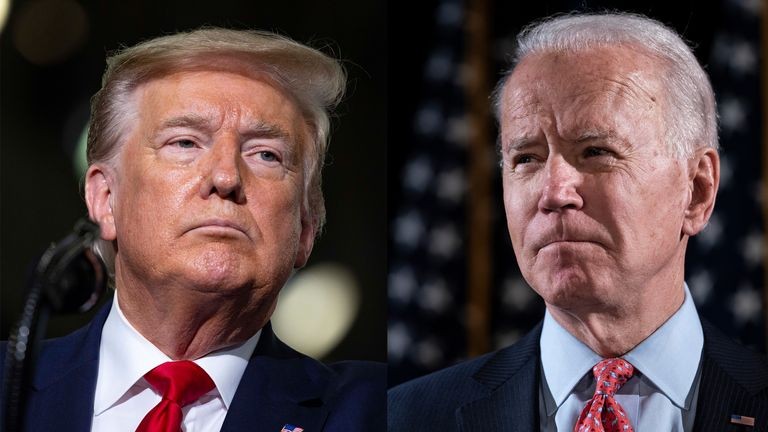 The U.S President Joe Biden is telling people he plans to run for reelection in 2024, despite concerns over his age and falling approval ratings, The Washington Post reported.

“The only thing I’ve heard him say is he’s planning on running again,” former senator Chris Dodd told The Post. “And I’m glad he is.”

“What he is saying publicly is what he firmly believes. There’s no difference,” former Pennsylvania Gov. Ed Rendell, who attended an event where Biden told donors he plans to run, also told the outlet. “He will not run if he feels he can’t do the job physically or emotionally.”

Biden turned 79 on Saturday, with his age being another factor called into question. In a report released Friday that followed a physical, Biden’s doctor said he is “healthy, vigorous” and “fit to successfully execute the duties of the Presidency.”

One Democratic donor, Barry Goodman, told The Post that he and other donors are just hoping former President Donald Trump runs again in 2024, regardless if Biden runs.

Goodman, who served on Biden’s finance committee for his 2020 campaign, said they are “praying that Trump runs.”

“I think no matter who runs, a Democrat beats him,” he told the outlet. “At the end of the day, people are not going to put that despot in office one more time.”

Trump has not officially announced a 2024 bid, though he has teased it multiple times. Trump’s age, 75, has also been discussed as a potential concern.