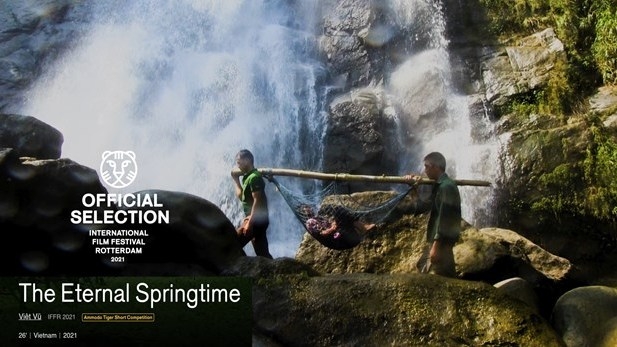 Before the nomination, ‘The Eternal Springtime’ was premiered at the International Film Festival Rotterdam and participated in many film festivals in Ukraine, China, and Azerbaijan.

Viet Vu is the only Vietnamese filmmaker selected for the inaugural Seed Lab, operated by the non-profit Southeast Asia Fiction Film Lab. In 2018, he released his first short Ant-Man. In 2019, he joined the DocNomads programme. His second film, the short documentary An Act of Affection (2020) premiered at Locarno.